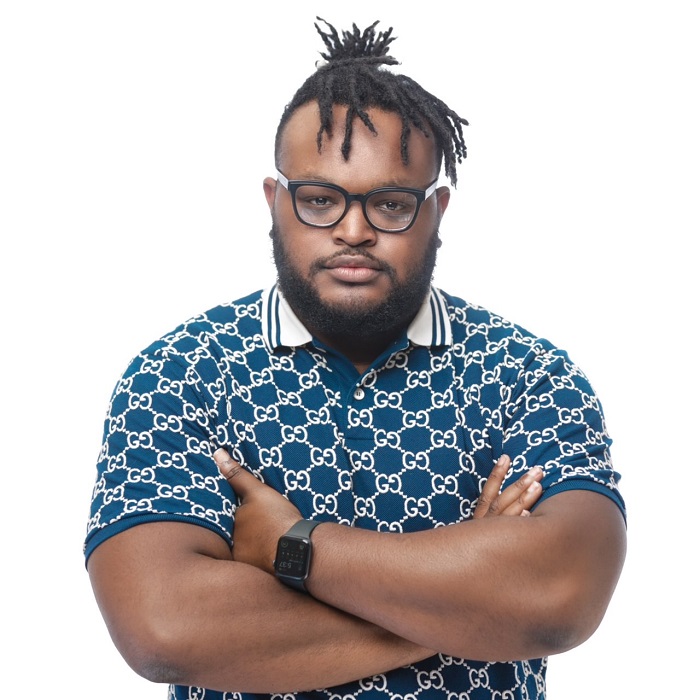 Adell Kimbrough wears many hats in his service to God, and he’s having a good time doing it. “I am a world-renowned motivational speaker, private pilot, author, and president of Prophetic World Group,” he says. “On any given day, I am running 24/7, and I love all of it no matter how chaotic it might get.”

Adell’s first hat, being a private pilot, began out in the highlands of Guatemala. On a remote landing strip, he was struck by the importance of the pilot. “It seems obvious, but really, when I was seated next to him in this small Cesna in the middle of nowhere, I really understood how helpful it would be on a trip like this to be able to fly a plane,” Adell says. “I knew then that I wanted to be a pilot, too, so when I got back to the States, I got to work on my license.”

Adell likes to use his life experiences to help others, which is why he wrote From Passengers to Pilots. He sees a connection between where people fly on airplanes and how we journey through life. “Whether you are a passenger or a pilot determines how you go through life,” Adell explains. “Are you riding in the cabin or in the cockpit? Too many of us settle because we don’t know if we possess the wherewithal to even be a pilot. All that separates you from what you want is a choice to go after it. It’s why some people go after their dreams while too many others give up on them. I ultimately want the world to stop settling for mediocrity.”  Adell has also written other books that explore the treasures people can find in themselves when they look to God.

In addition to being an author, Adell is the leader of Prophetic World Group, which is based in Miami. It includes a church, college scholarships for kids in smaller cities and poorer communities, and leadership programs in schools. “One of the things I like most about this,” he says, “is that I get to use my public speaking skills. I travel across the country, teaching students about nonviolence and sex-abstinence. I also teach them about what real leadership looks like.” He is passionate about ending bullying in schools and tries to show each student he meets how special they are. He believes in shaping the next generation to be peaceful and respectful of others.

When he isn’t traveling, Adell is often at Prophetic World Group’s church in Detroit, Michigan. “In addition to our services, we offer spiritual advising to celebrities and high profile clients. Mental stability and positivity are key for us to operate at the highest level of creation,” Adell believes.

The pandemic has not stopped Prophetic World Group from growing. “The pandemic meant that our church could not hold in-person services, of course, so we pivoted and started a virtual dialogue on Facebook called TNC or Thursday Night Church. We had a viewership of 10,000+ in the first month of starting.”

As the pandemic continues, Adell works with dignitaries in the church world. “Their donations have been hit, of course, so I have taught church leaders how to maintain and even heighten their ability to receive virtual donations.”

While Adell knows that his success has come through his hard work, he realizes that other people have had a hand in it. “I owe where I am today to thousands of people around the world. Their support has carried me through the challenges I’ve faced in my own life.”

As busy as Adell is these days, he is never too busy to mentor the next generation of entrepreneurs and offer some friendly advice. “I give them two words: testicular fortitude. I think you get the point, but in layman’s terms, it means to inwardly possess the courage to conquer the world. If you’ve got that, you’ll accomplish what you set out to do.”

Adell has more to accomplish with Prophetic World Group. “Five years from now, I see us with about nine churches all over the country, and we’re shooting for an annual profit of $1 million. I definitely want us to expand and affect more people. I think we’re on track to doing that, which is really exciting.”

In the end, Adell knows that no matter what happens, it’s all about being in service to God. “As long as I am accomplishing what He wants me to do, I know I’m doing well. And really, what more can I ask for?”