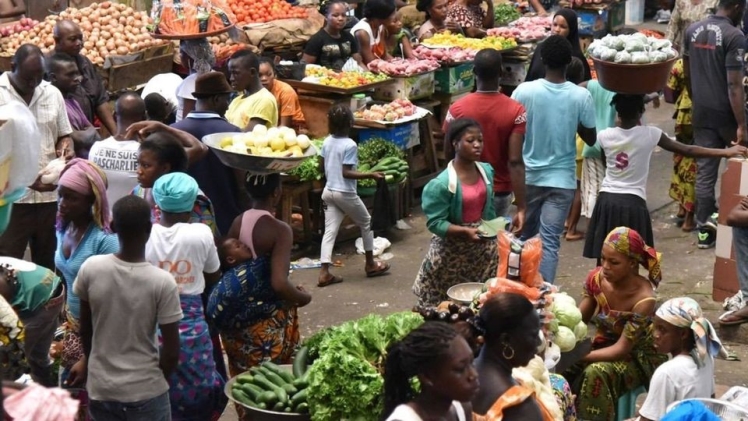 Global News Wire released a report that the excavator market within the African/ Middle East region is poised for growth at a slightly more than 6% CAGR between 2021 and 2025. This report comes after an assessment of the construction industry in the region revealed that projects are starting to increase momentum as governments in the region try to chase down the infrastructure gaps and infrastructure needs across the region after extensive delays perpetrated by the COVID 19 pandemic. Another boost to the construction industry comes as a spin-off with the current development of oil exports. The entire scope of the scenario has triggered demand for excavators and numerous other heavy industry machines. The increase in demand has been projected against existing and approved future projects which will have a direct implication on the region’s overall excavator market between 2021 and 2025. The report also makes mention of a number of challenges and upcoming trends that are to be expected over the horizon as the market moves forward. The analysis on growth regression conducted advocates the conclusion that was made which is that the returns from infrastructure have been comparatively significantly much lower in Africa and the Middle East to developing countries in other parts of the globe. It has become evident that the governments of African and Middle Eastern states are taking strides to decrease the gap that has formed and intend to speed up the progress rate of infrastructure and this will certainly support the construction industry wholesomely. The rate of demand for excavators which are required for urban housing development and residential building is just the tip of the iceberg and although the property development market alone maintains the excavator demand at status quo, the economic shortage triggered by the lack of infrastructure nationwide in under developing countries is a market hindrance. It is based on these elements that the excavator demand in the Middle East & Africa which has witnessed significant competition is expected to bump up, along with continued demand for excavator hire services keeping purchasing rates profitable.

The region will be experiencing a push for crawler excavator given the nature of the upcoming projects that have been lined up. The crawler excavator market will dominate the excavator market share all the way up to 2023 prior to eventually losing its share to other types of more exclusive excavators that are popping into the market. The UAE especially will be leading the demand for excavators followed closely by South Africa. The driver behind the excavator demand of these countries are mostly related to the push for infrastructure whereas the demand for excavators in neighbouring countries is expected to be driven by urban housing development on massive scales with numerous commercial buildings to boot. Even demand for mini-excavators are expected to rise given the level of congestion in some of these locations targeted for infrastructure development; however demand for this segment will level-off within the first year after the projects kick-off by the end of 2022.