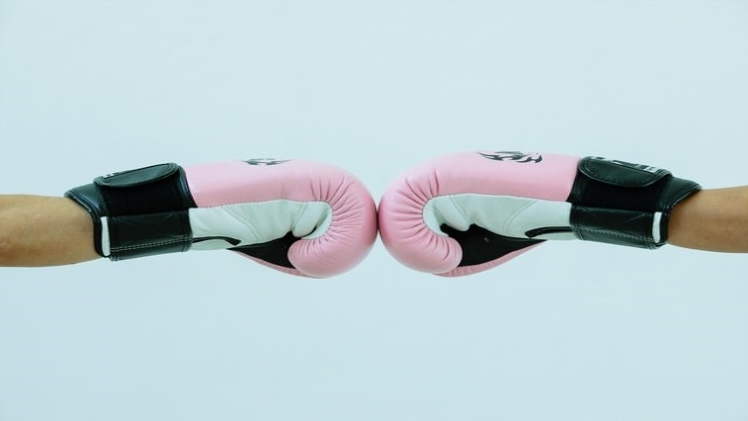 Boxing is, in essence, the world’s oldest sport. Fighting is the most basic kind of conflict, and it has existed since the dawn of time. Boxing competitions have been around since 688 BC, when they featured in the ancient Olympic Games, while more controlled, codified forms date back to the 1500s. Sculptures from the third millennium B.C. show humans fist-fighting in front of crowds, implying that the art of pugilism is ancient.

It is crucial to remember that different regions of the world have different sorts of boxing rules for various forms of boxing. Although many sanctioning organizations and state commissions have modifications, the most commonly accepted norm is the Association of Boxing Commissions’ (ABC) unified regulations.

According to Next Gen News, the A.B.C.’s core regulatory framework consists of the following rules:

To encourage the protection of the boxers’ health and welfare, both contenders must provide all medical reports as needed by the local body in charge of the competition. Before the match, each boxer must also get a physical examination and permission from a physician approved by the local commission.

Visit the site: 7starhd me

At least two physicians must be present at ringside and situated near each boxer’s corner. Also, all boxers competing in championship bouts will be required to wear protective cups and mouthpieces.

A boxer is considered “down” when any part of their body other than their feet is on the canvas after a legal blow as ruled by the referee. When a boxer is down, the referee must declare the count audibly as he moves his right arm downward, signifying the conclusion of each count during the countdown. 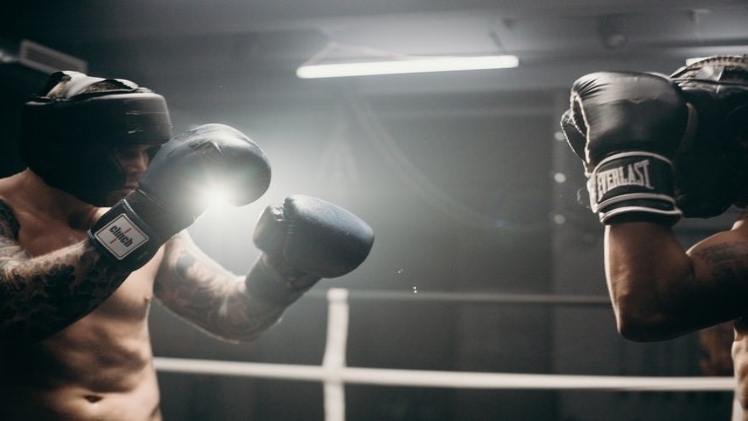 If the fighter is still down when the referee counts to ten, the referee must wave both arms to indicate that the boxer has been knocked out. If a boxer gets knocked out of the ring, they will be given a twenty (20) second count to return to the ring unassisted.

The referee is the only arbitrator in all championship fights and the only person permitted to halt a match. He can do this at any point if he believes it is one-sided or if either fighter is in such bad shape that continuing would cause significant damage.

The Panel of Judges

Three judges will examine and score all championship bouts.

Any boxers’ use of illicit or performance-enhancing substances or other stimulants before or during the bout shall be grounds for disqualifying the fighter in question.

Each fighter is allocated a corner for each bout, which coaches and management primarily utilize during pauses. When a contender is down, the referee begins a ten-count. If he is still on the floor after the count, the opponent is declared the winner by knockout. In the absence of a knockout, the winner is chosen by a points system maintained by the judges.