Bingo Lingo Guide: All You Need To Know Before You Start 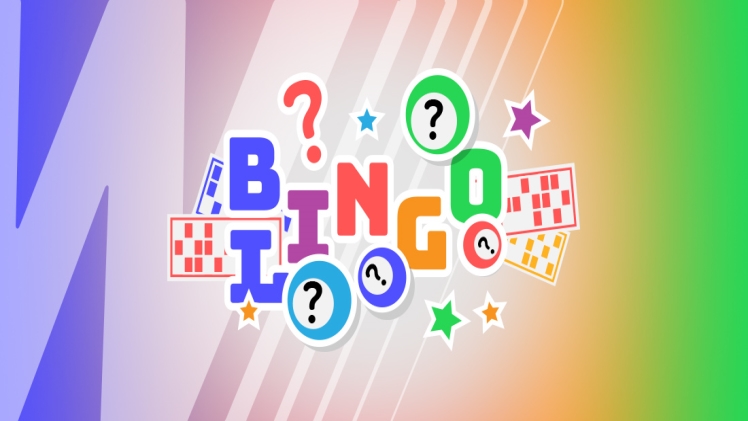 Different gambling niches have developed their own gambling terms and language. Whether it’s the lingo the bookies use for the odds on betting, or the terms and phrases that greet gamblers at the casino tables, all can leave you a little dazed and confused if you are not familiar with them. No matter what form of gambling you choose to participate in, the chances are that you will experience the unique lingo that is used amongst punters – visit barbados bingo.

Out of all the forms of gambling out there, bingo has one of the largest amounts of unique vocabulary than any other form of gambling. This is mainly due to phrases connected with each number that is called out. The reasons are mostly to help players remember numbers more easily but it also adds some fun to bingo.

Bingo Lingo and The French and British Influence

The origins of modern day bingo have their roots firmly planted in Italy and France. Bingo is closely linked to an Italian lottery that was in operation around 1530. It is thought that bingo was a direct spin off from this game. The French are often major players in the history of gambling and their presence is again a major factor in bingo. They change the game and shaped it into the form that is played now in bingo halls and online and again this version of bingo we have today, was born from Le Lotto, a popular lottery that was exclusive to France.

Bingo made its way to the UK and by the 18th century, it was being played up and down the land. Eventually, the game hit other markets and also landed in the US. Here bingo was originally called Beano and this is what people would shout out if they won. Even though the UK did not have a major influence on the history and origins of the game, when it comes to bingo lingo, it is a world leader and most bingo lingo originates from the United Kingdom.

Bingo was once seen as a hobby enjoyed by the elderly in bingo halls. However, in 1996 it slowly started to evolve into a more accessible and more popular gambling niche. Bingo has become a firm favourite now online and this version is more popular than bingo that is played at land-based venues. This has helped create even more bingo lingo. There are those common phrases that even non-bingo players know, such as ‘two fat ladies’ and ‘full house’ but the lingo of bingo is constantly evolving.

Bingo lingo borrows from popular culture such as hit songs from famous pop groups like Abba, but this special lingo also acts as a way for punters to remember numbers just from some of the rhyming slang attached to each digit. Bingo chatrooms have taken on a language of their own and next time someone greets you with a GL or a WDW they are in fact wishing you good luck or saying well done winners.