Lamonis is also featured on his reality show The Profit and has made his mark in St. George with the acquisition of Nielson RV, which profoundly dominated the RV space in the region. Nielson RV grew to three stores before Nielson moved his family out of state. The company had future plans to expand into Salt Lake City and Las Vegas before the CWH acquisition.

Nielson was a 100% stake holder in the corporation, and with the sale, he has agreed to a non-compete for five years. As for what Camping World forked out to acquire Nielson RV, it is equivocal. Total inventory exceeded $20 million historically, and land and building were valued at approximately $12 million. As for the business legacy, assets, parts, furniture, fixtures, and equipment, their value has not been disclosed, and when Nielson was asked regarding the price, he did not comment.

Most CWH acquisitions are strictly confidential. However, the transaction was substantial, as Scott Nielson owned KSCO investments, LLC, which was the RV inventory and real estate company that held the assets. The transaction included all of Nielson’s locations, including his RV storage facilities and dealership in Hurricane.

Nielson RV was on track to generate $50 million in revenue in 2018. The Southern Utah locations averaged approximately $30 million in annual revenue and employed up to 100 employees at their peak.

Nielson has been involved with the startup of several companies in the area. For the past 25 years, he has operated a construction development company called Nielson Development, building residential housing and commercial projects throughout Washington County, including erecting both Nielson RV facilities. In 1997, Nielson and his brother, Mike Nielson, incorporated Hurricane Valley Auto Mall INC, which moved into RV sales shortly thereafter and changed to Nielson RV in 2006.

“Nielson RV is one of the top performing dealerships in the country in terms of real estate size and revenues. In past years, it ranked as high as #4 in the state of Utah. Nielson RV has placed #1 year after year in Southern Utah,” according to https://statisticalsurveys.com/samples/, a third party company that records DMV registrations in the United States.

Nielson said that outselling most of the bigger dealers in Salt Lake City was a major feat since the population in the city compared to that in Washington County was so much greater. When interviewed, Nielson gave the credit to his manager, Katie Leavitt, to his employees, and to the community. “I cannot thank my team enough for helping me grow our company into such a success in Southern Utah. I could never have done it without their dedication.”

Nielson has been involved in several community events and has donated money to the local police and fire departments and to families in the area who have been ravaged by tragic circumstances, including cancer and loss of loved ones. He also believes deeply in supporting veterans and fought for them when a large flag controversy broke out in the area and went viral on social media.

Nielson has founded and co-founded numerous other companies in Utah, including skregear.com (SKRE Gear), a hunting clothing apparel line. Mike Nielson left Nielson RV in 2015 to oversee operations at SKRE. The performance gear is sold in several countries, including New Zealand, Australia, Canada, and Russia.

Before moving his family to Haiku, Maui, in 2018, Scott Nielson sold his stake in SKRE Gear.

Additional successful companies founded by Nielson include Nielson Power Systems (NPS), an RV onboard generator company that was established in 2012.

Nielson’s dream was to disrupt an industry monopolized by ONAN CUMMINS, which at the time was the sole supplier of RV onboard generators. That dream became a reality with the exclusive contract NPS signed with Forest River Industries, a manufacturer and Warren
Buffet-owned entity under the Birckshire and Hathaway company. Nielson sold his remaining stake in the entity to Michael Wand and outside investors in 2019. He also sold his residential arm of the development company to Daniel Sanger, who operates under the Solaris development name, SolarisUt.com.

When asked what’s next for Scott Nielson, he replied, “Glampers Inn.” His ambition is a tall order to fill, as he stated his desire is to build the largest, most luxurious RV resort-chain in Southern Utah and to then branch out from the Midwest to the West coast.

After the creation of a private equity company named Red-Sand Capital (RSC), a family equity group, he intends to take the company public. The first of many resorts, he says, is already underway. The approved master-planned RV resort will feature several amenities, including a waterpark and WIBIT. Currently, he is working with Marco Martinez from Ocala, Florida, to accomplish this vision.

Martinez has been Nielson’s consultant for many years in the RV dealership world and is the author of many books and articles.

The duo will now take flight into the RV resort Industry. Nielson mentioned he is also working on a solar-hydrogen generator that he believes will ultimately become the future of RV power generation. The las vegas real estate agent is a company which helps you to buy your desire product in home.

Nielson believes that because of the success he has achieved, it is important to mentor the next generation of entrepreneurs. “No matter what happens in my professional life, I really do love sitting down at a table with a new entrepreneur and hearing that person’s idea for a product or service,” Nielson says. “It’s so important to give a leg up to those who have a great vision but who just need some extra help. That’s why I like donating to Innovation Plaza at Dixie State University. It’s a great way to pay it forward.” 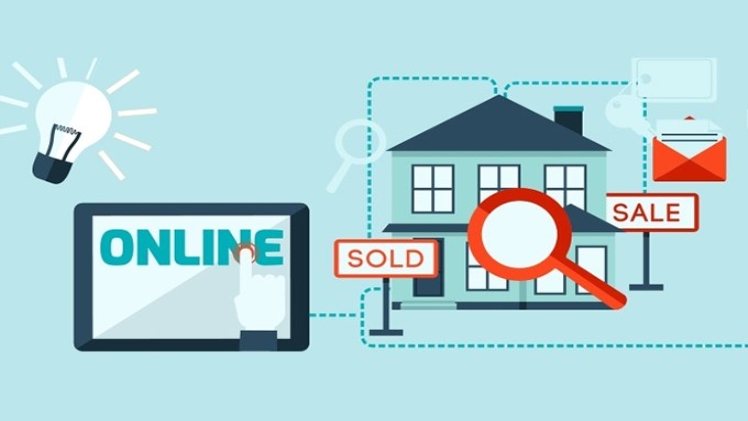 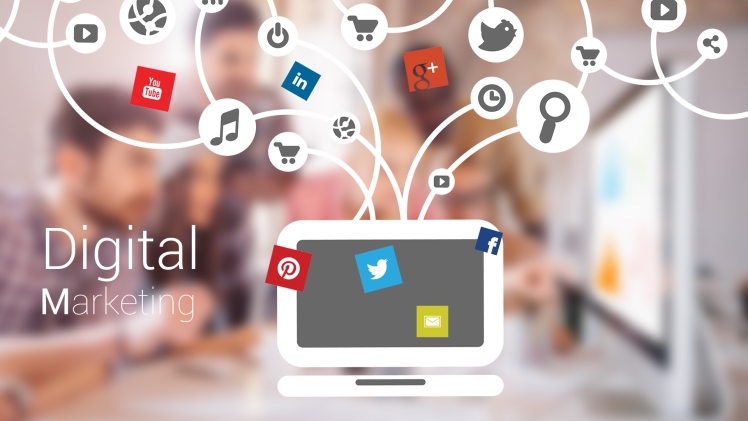 Reasons Why You Should Hire a Digital Marketing Agency 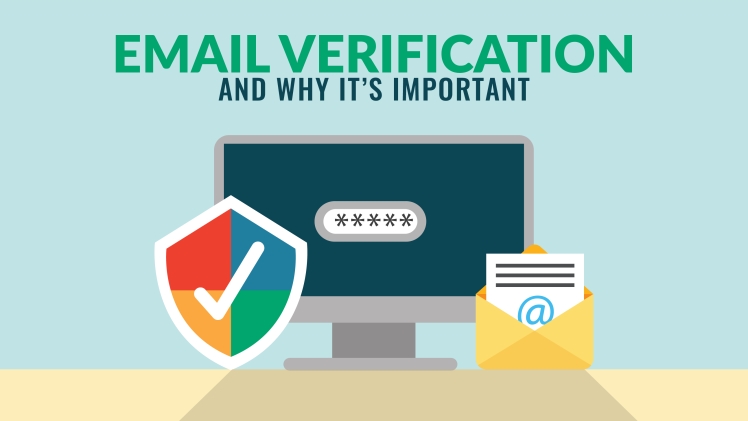 What is email validation and why is it important? 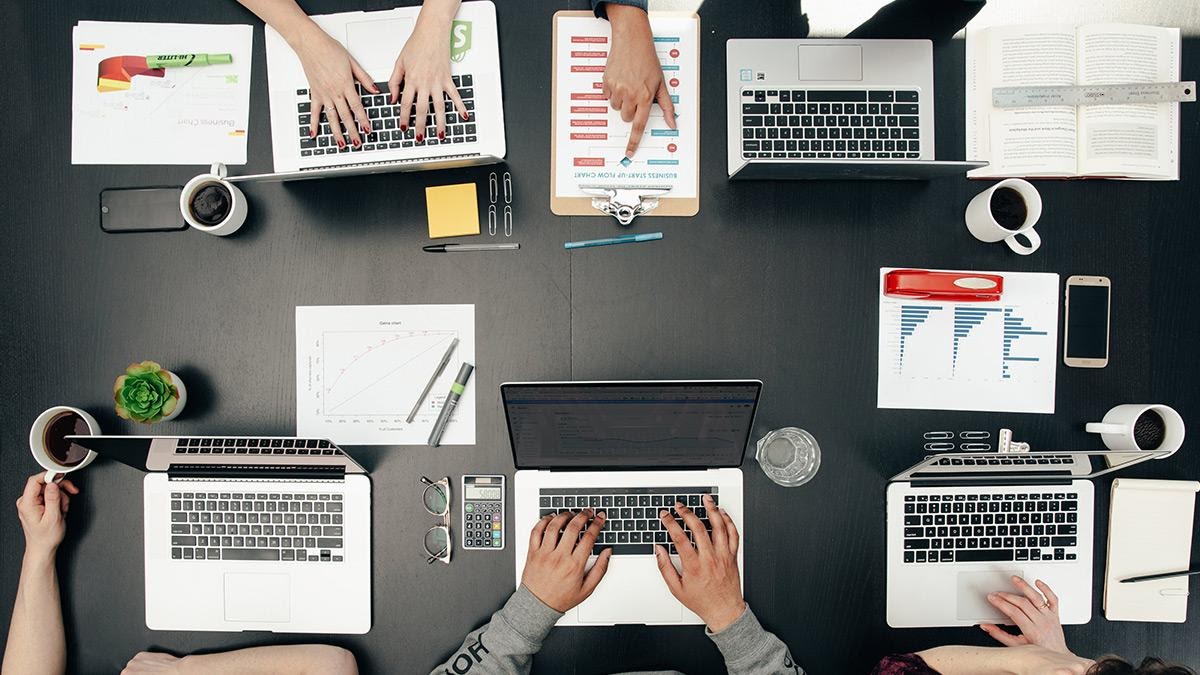 Why You Should Start Your Own Digital Marketing Agency?