A lover of music is a lover of arts and art is anything that exudes beauty but is masterfully crafted, seasoned with soul, character, and one’s ingenuity. One example of this is the timepieces that have gone through the hands of experts, examined, and developed by watchmakers. It’s no wonder that musicians and artists around the world also watch enthusiasts, lovers, and collectors. If you want to know what timepieces musical artists are sporting as they slay and reign in the music industry, we listed down the most notable Singers and Musicians and the wristwatches they wear, and how they came to love them.

Shawn Carter or more popularly known as Jay-Z is one of the biggest names in the rap industry. But besides being a solid figure in hip-hop, he is also a businessman, record executive, songwriter. Jay-Z’s business acumen and entrepreneurial hustle are one thing that set him on a different level. With his impressive power moves, you could expect nothing less of an impressive, especially curated, and high-class watch collection. The watch that got him hooked into collecting, however, was from the Audemars Piguet. Jay- Z loves to include his timepieces in his famous rap like Rolex, and Hublot. But Jay- Z loves his Audemars Piguet watch. He is seen wearing different designs of the timepiece. He is spotted wearing an AP of light carbon material, one with 18-carat gold, and also has his limited edition Audemar Piguet. Jay-Z is attracted by Audemar Piguet’s signature move of releasing openworked dial and perpetual calendar in their timepieces.

Another rap god just around the success story block is Marshal or Eminem. Eminem also has Audemar Piguet in his collection, but he doesn’t rap about it as most artists do. His approach to watches and lifestyle is more low-key and relatable to most. The Audemar Piguet he is spotted wearing, however, is a Royal Oak openworked dial, with perpetual calendar, with 39- millimeter pink gold case, and has 38 jewels in its caliber120. Though Em’s style, flow, and art when it comes to his work, has an unorthodox appeal that made him a rap artist cut above the rest. With his career and success, he certainly will have some Rolex watches among his collection, but amazingly he also loves his G-shocks. A very underdog but respected choice for an artist of his caliber.

Talking about legendary artists, we cannot miss Paul McCartney. One of the most inspiring songwriters of not only the 1960s and ’70s but even up today. Besides being the famous co-lead vocalist, songwriter, and bassist for the Beatles, Paul is a very passionate and outspoken songwriter of our time. His compositions not only aim to entertain but to enlighten and bring awareness to the public about the issues faced in society, making him a truly deep artist. For his style and expertise in music, he also has a very fine taste for timepieces and is spotted wearing a Patek Philippe Aquanaut, with a black rubber strap, which is a comfortable and versatile sports watch to wear during his Karaoke Carpool ride with James Corden, and was also seen in his wrist during his wedding day. Besides the Aquanaut he also sports a Patek Philippe Calatrava, a classic timepiece with timeless appeal fit for an iconic music artist like Paul.

From one superstar in the music industry, we move to another one. Bruno Mars is known for his wide range of musical styles funk, soul, reggae, hip hop, disco, down to pop, R&B. Bruno has been awarded 11 Grammy Awards, and had numerous #1 hits in the Billboard. His influence even goes beyond music, including his style of clothing with his retro appeal. From his songs to his character, we could probably say that Bruno loves to bling. He is spotted wearing a diamond dial Rolex President Day-Date in 18k yellow gold. What better way to give a status statement but with the King of wristwatches Rolex, right?

On the other hand, we have Usher. At the age of 14 Usher entered the music industry and ever since then has been creating his RnB and Pop hits. His songs are the foundation for most up and rising artists in his genre. Anyone who knows his musical notes and has the ear for exquisite music will appreciate how Usher has revolutionized RnB and Pop, with his eclectic style of work. This magnanimous force of music also likes to keep a modest timepiece with him, and he is spotted blacked-out Panerai Luminor Marina Carbotech Watch. The watch has black ensembles, has a matte black appearance that shows sophistication and swag, and is perfect for someone who wants to go low-key from all their wealth and fame.

Finally, we have one of the crazed over Boy Band -Jonas Brothers. These guys had the key to every teenage girl’s heart with their soft-rock songs and still do today. In their reunion in 2019, the OneD had some fun with Host and actor James Corden in his Carpool Karaoke. How they had a similar taste for timepieces simply shows that these guys are on the same wavelength. They wore a trio of Rolex GMT Master II Watches, although Kevin and Joe seemed more like twins as they both wore a Rolex Pepsi. Nick, on the other hand, went in for a heavier substance and wore the Rolex yellow gold anniversary edition with a matching green dial.

As these music artists compose their songs and create ballads and lyrics that resonate with their audience, they also pick the best timepieces to reflect their lifestyle. With that said, we know how much a wristwatch can say about you and any lover of music will surely appreciate a quality, reliable and aesthetic timepiece. If you’re looking for the perfect wristwatch to compliment your lifestyle and your character. However there are various options out there, and picking which suits best can be a whirlwind experience. If you’re new to the watch industry, or maybe someone who already knows what you want, then you can find reliable assistance from Watch Shopping. Their customer service is positively rated, and can surely help you with the best wristwatch, and has a swift and easy transaction process. Visit Watch Shopping now, so you can scout for the potential timepiece and other luxury wristwatch brands! 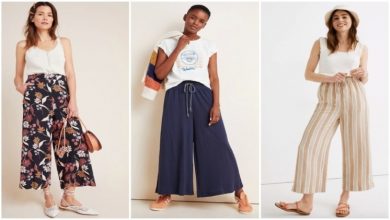 5 Tips on How to Wear Wide-Leg Pants 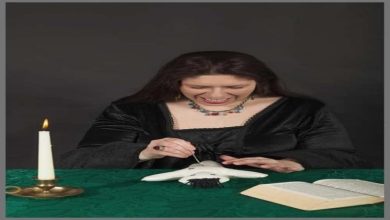 Is there such a thing as powerful love spell that works fast? 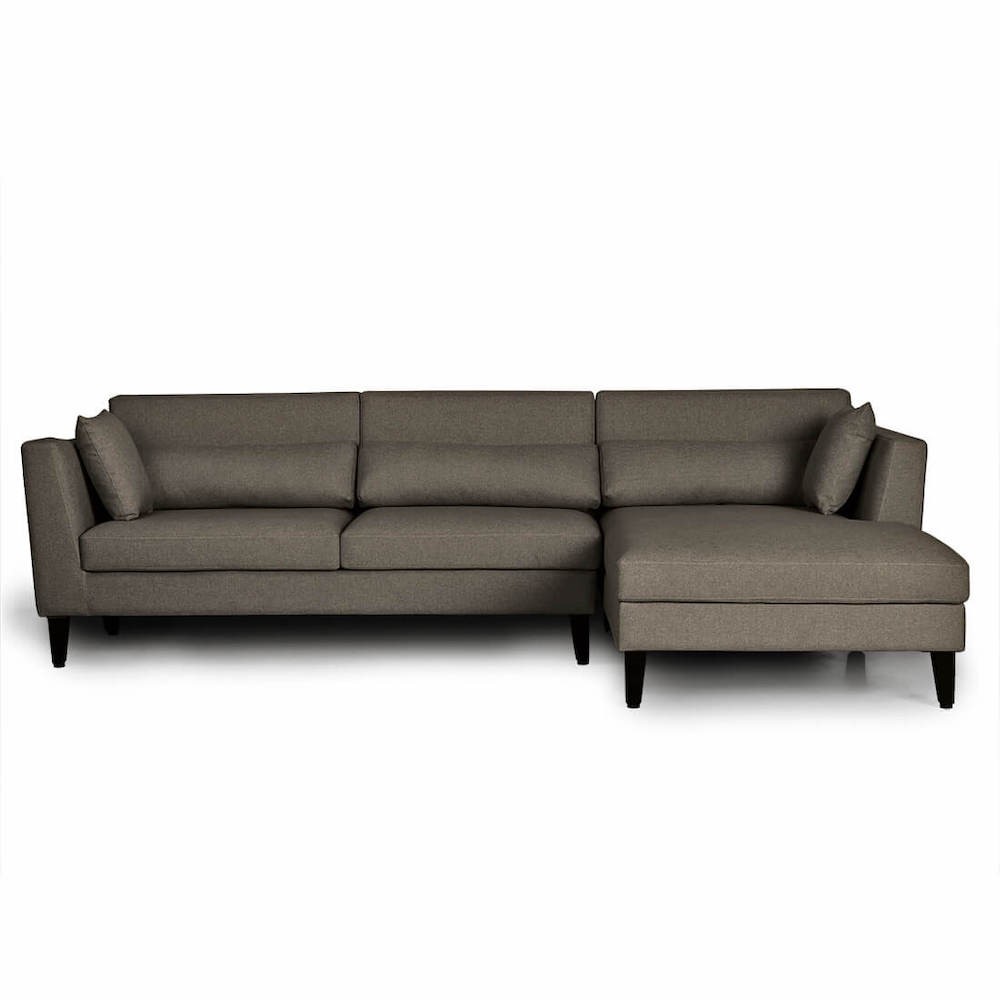 Why Investing In A Quality Sofa Is Important? 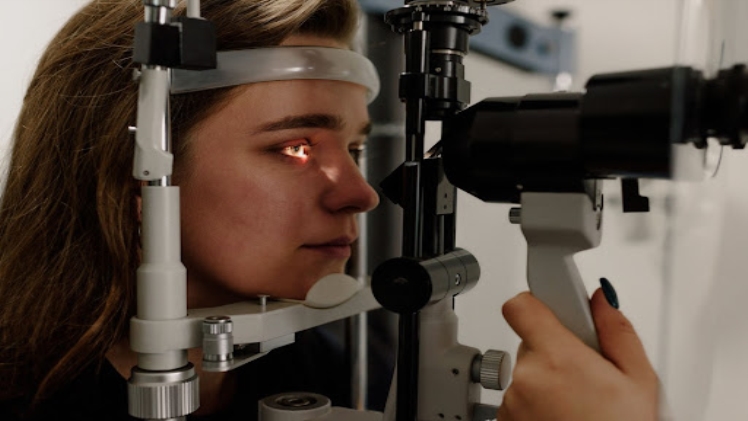 Why You Should Get Your Eyes Checked by an Optometrist