Online games have aced new heights in today’s world. When gaming was all about snake ladder, ludo, and fun and frolic activities, modern-day gaming has changed the way people used to look at it earlier. One of the common-most examples is Minecraft.

Minecraft is a sandbox-based game that allows people to build the world of their fantasy. Players from across the world can play together on different servers in their fantasy world. The game provides different modes for a fun-filled experience. There is a survival mode, creative mode, and adventure mode making the game comfortable for the beginners and the pro. The game can run on almost all operating systems like Linux, Mac OS, Windows, Xbox 360, iOS, and Play station.

The survival mode is the easiest of all; in this, the player is spawned in a new world than the previous one if he gets killed by another player. He will have to start from the beginning, collecting his resources, killing monsters, and making ends meet to survive.

The creator mode is a level-up. Build your home, buildings, gardens, or city, creating a virtual, customized 3D world, and all this happens with the help of the minecraft servers.

What is a minecraft server?

A general server of a game is a chain of networks over which a game runs and players can connect. The minecraft servers are like a typical playground where players worldwide connect and play together. They assist the players in hosting the game in various forms; it can be used for playing, hosting others to play, or running a business. A server in Minecraft can be privately owned or publicly owned, depending on the type of ownership. Private ownership of the server allows only specific people to join the game; the one who has the password has access to the game, while a public server is open to all known and unknown people to connect and play together in the same playground.

How do you select the best server for an indefinite gaming experience?

There is a never-ending list of servers in minecraft depending on the type of gaming atmosphere a player wants. The popularity of a server is decided based on how many people use it and the player count. These serves are unique and vary from one another; they have different sizes and give different themes; some are personal to the user, while all can access some. There are two types of servers, 1. Vanilla server- the original server using the default files on Minecraft, and 2. modded server- the one which uses the custom-made files and is updated from time to time to provide an updated gaming experience.  Some of them are Purple Prison, The Archon, Complex MC, MC Central, Wynncraft, etc.

Most of the minecraft servers use the client-server model, where they host the game universally for the players. Nevertheless, servers can also be created by the players and enjoy their whole new customized game. 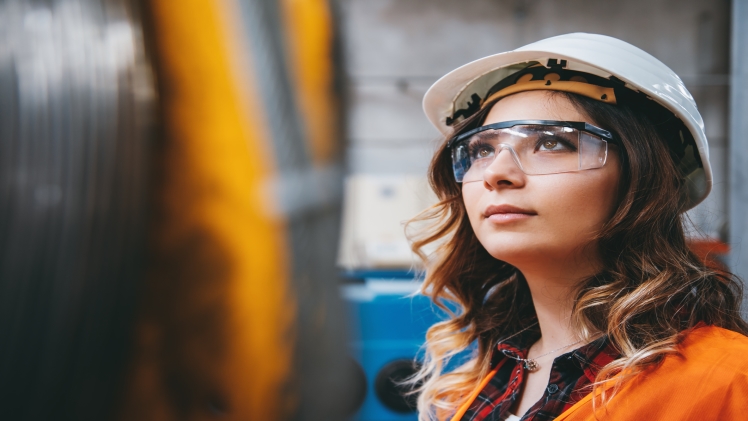 The Topmost Things You Should Know about the New TSS 482 Visa! 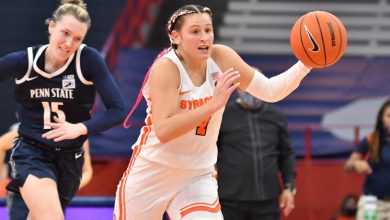 COVID-19 has paused season for No. 5 Gamecocks’ basketball 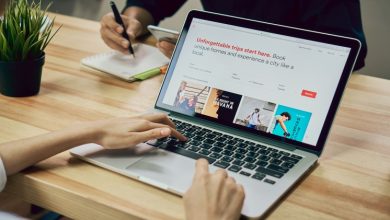 Most vital reasons why you might stop your online sales business