Debunking 4 Common Myths Concerning Fibromyalgia: What You Should Know 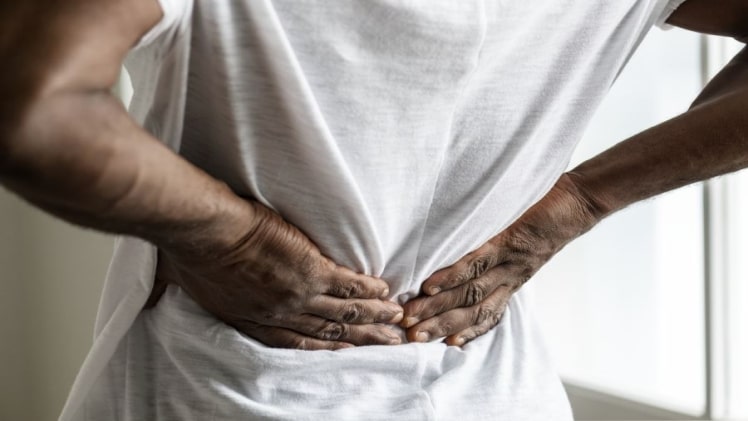 Fibromyalgia, which is often described as having terrible flu-like symptoms day in and day out, could hurt your physical and mental wellness, as well as your profession and relationships. To make matters worse, there is no precise diagnostic test for fibromyalgia as it displays variably from one patient to another, not forgetting it has no recognized cause or cure. All these inexplicable factors render fibromyalgia open for misinterpretation. However, despite the misunderstanding surrounding fibromyalgia in Houston, some scientific facts could help debunk some of the beliefs.

Pain management specialist Dr. Hui Kang and his expert team at Houston Pain Specialists regularly work with fibromyalgia patients. As such, they believe that passing the appropriate information is one of the most important steps toward recovery. Here are some common fibromyalgia myths, as well as the facts to refute them. Continue reading to find out more.

1) Fibromyalgia Does Not Exist

Some persons in the non-medical population believe that fibromyalgia is a myth. Some individuals disregard the ailment as fiction since many symptoms are not visible or verifiable. However, if you have fibromyalgia, you and your doctor at Houston Pain Specialists realize it is not in your imagination. Fibromyalgia is a valid syndrome, a group of symptoms induced by a chronic central nervous system impairment.

Though there is no standard test that could diagnose fibromyalgia, there is a conventional procedure for making a diagnosis. Your specialist begins by excluding other potential causes, including neurological abnormalities or rheumatic diseases. After that, he will closely analyze every symptom you have to establish if fibromyalgia could be the cause. Even while different patients experience pain variably, there are apparent indicators that, when considered collectively, could establish fibromyalgia.

2) Fibromyalgia Does Not Affect Men

Fibromyalgia affects about 80% to 90% of women between 45 and 55 years. Thus, it is commonly referred to as a woman’s illness. Nonetheless, men also have fibromyalgia, though in reduced numbers. Both men and women have similar risk factors, including:

According to studies, men with fibromyalgia are more likely to live with it instead of receiving therapy. As a result, it goes unidentified, primarily in the male community.

3) It Is Not Fibromyalgia, But Arthritis

4) Nothing Can Assist Since Fibromyalgia Has No Cure

Although there is no remedy for fibromyalgia, numerous therapies could help alleviate its symptoms. Another fallacy is that exercising will make fibromyalgia pain and exhaustion worse. Nevertheless, the opposite is correct. Exercise, particularly aerobics, could be pretty beneficial.

Additionally, medications that target particular symptoms, such as muscle relaxants, pain killers, and antidepressants, can help.

Your mind could also play an essential role in fibromyalgia therapy. Biofeedback, relaxation procedures, and cognitive behavioral therapy could help you acknowledge what is causing your symptoms, how your body interprets pain, and how to deal with it.

Now that you understand fibromyalgia more, it is evident how critical it is to dispel myths that could obstruct your treatment. If you suspect your symptoms are fibromyalgia-related, arrange an appointment at Houston Pain Specialists. Call the office or book online to get started.

How to Spot the Signs of Liver Disease

What Medical Professionals Want You to Know About Fractures