Overview of Half Wave Rectifier

The halfwave rectifier waveform before and after rectification is shown below in the figure. 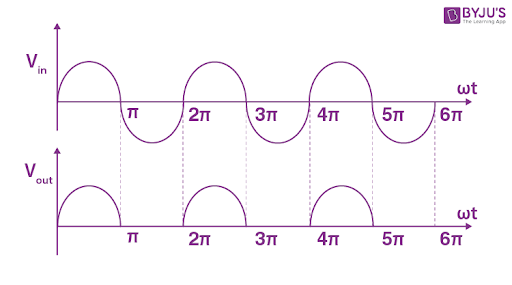 A half wave rectifier is widely used in rectification and signal peak applications. 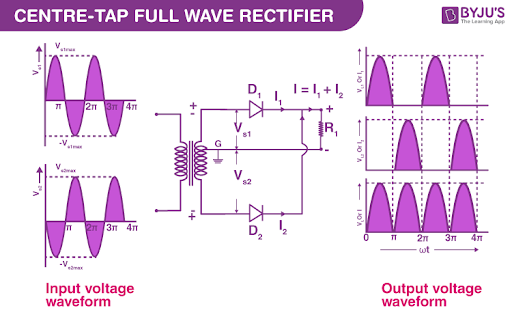 Here, let us compare half wave and full wave rectifier against important parameters and understand their differences.

If we need a low-cost device and are ready to compromise on the efficiency then using a half wave rectifier is suitable. But if we are working on a circuit board transistor that requires highly efficient conversion of AC to DC then a full wave rectifier should be used.