Different File Formats And What You Need To Know About Them 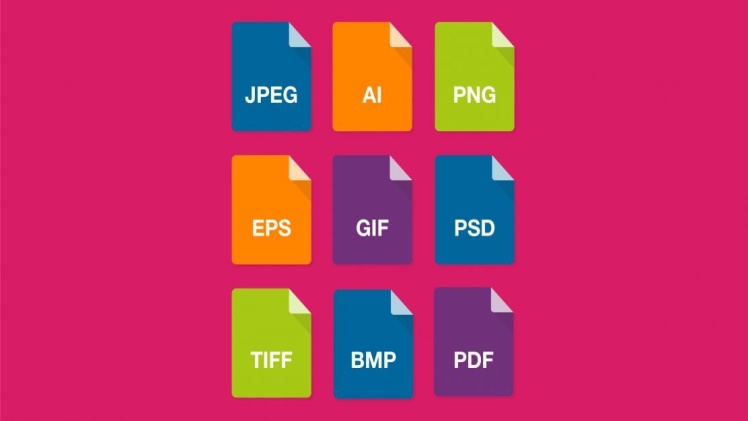 In today’s digital world, there are countless file formats available for storing and sharing information. From documents and images to audio and video files, there are many different ways to encode and save data. Understanding the different file formats and what they’re used for can be helpful for anyone who works with digital media, whether you’re a professional designer or just someone who uses computers for personal use. In this article, we’ll take a look at some of the most common file formats and what you need to know about them.