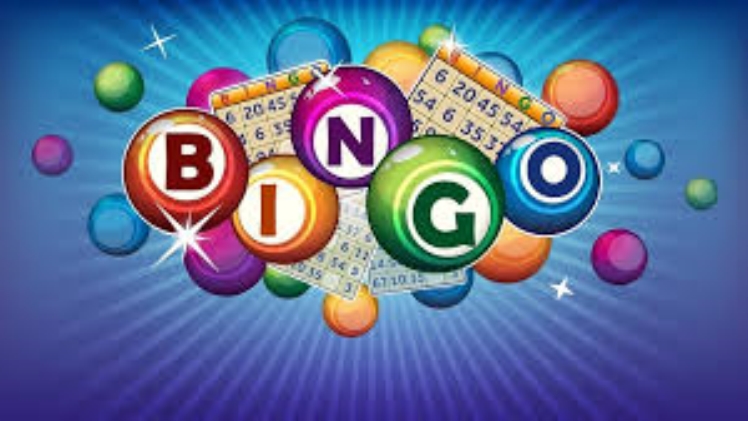 There is something profoundly hilarious about your grandma finding the innuendo and dirty jokes at bingo funny. You may think you know more than the oldies but they have lived longer than us and they have a lot more experience so the dirty jokes may go over your head, but they certainly get them – try slots like Wolf Hunters today.

Not only do the dirty jokes make old gran laugh, but they also make the whole ordeal of bingo a lot of fun. From the caller shouting out something rude to the audience replying, bingo is all about those hilariously filthy calls, so we are here to let you get to know the funniest dirty bingo calls that are still being chucked around the hall to this day.

We are going old school now, there will be no woke bingo here just the classic bingo calls, and the dirtiest of them to be precise. Here is our top list:

You may have heard some of these key bingo phrases and some might have gone amiss, but we are here to let you know their origins and what they mean just in case you didn’t catch a couple of the dirty ones.

The Meanings Behind The Dirtiest Bingo Calls