Dog Breeds That Are Considered The Most Dangerous 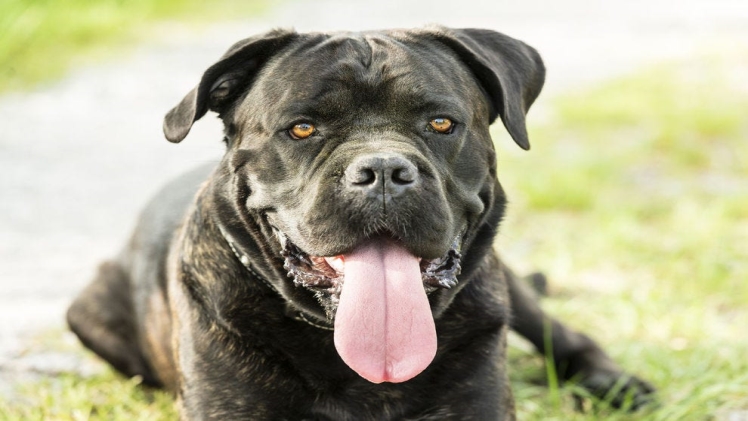 For dog lovers, we always hear the saying that there’s no “bad dog breed, just bad owners”. When they say this, they are referring to the notion that no dog is vicious simply because of its breed, as if the breed is naturally dangerous. Many people believe that any canine breed can be friendly if they are raised within a loving family.

While this remains up for debate or even opinion, both nature and nurture often work in tandem. Some individuals will decide on a new family dog because of the breed’s reputation as aggressive canine. These types of owners will then respond in a manner that reinforces the dog’s general image of being aggressive, either purposefully or inadvertently teaching the dog to be violent. As a consequence, the dog fits the reputation of a “bad dog” even more.

Expert dog trainers should also be taken into consideration. Breed-specific legislation has been established throughout North America to control (and occasionally prohibit) the selling of particular breeds of dogs. Furthermore, certain insurance companies will not even cover families with specified dog breeds. We should definitely be careful about certain breeds if the experts believe they offer additional risks.

Any dog will attack if it feels threatened. These bites can be severe or even deadly. One thing to remember if you own a breed known for attacks is that you may be legally responsible for someone’s injuries. In a case like this, you should contact a dog bite lawyer in Trenton, New Jersey if that’s where it happened. Dog laws can differ, depending on the place it occurred, but a good lawyer can help defend you if need be.

Here are some of those dangerous breeds.

The Alaskan Malamute is a huge canine that was bred to pull heavy weight. They have inherited a strong desire to chase and catch prey from the dogs before them. Unfortunately, this may take the form of attacking other pets, as well as small children. Up until the 1980s, Malamute assaults were blamed for five fatalities in the U.S.

The Chow Chow breed is small in stature, but also has extreme protective instincts. Though they are smaller than some breeds, they are vicious at times, if we’re looking at their history. In fact, the Chow Chow is among the top breeds responsible for deadly dog bites.

The Dalmatian was actually bred to be fighting and hunting dogs. They are now known for being devoted and friendly pets to their owners. However, they are apprehensive of people they don’t know. When you factor in the size of a Dalmatian, there’s the risk of terrifying attacks.

The Doberman Pinscher was first bred as a personal guard dog, due to characteristics like independence, intellect, and aggressiveness. Despite efforts from breeders to reduce aggressiveness, the modern day Doberman remains hostile toward those unknown to them.

The German Shepherd, a breed that is often known as the Alsatian, ranks #2 in popularity among all breeds within the U.S. However, without adequate training or being socialized, they are known to attack both people and smaller breeds. They also have formidable jaw power, allowing them to inflict as much or more than 300 pounds of force in their bite. Ouch.

The Great Dane breed is from Germany, bred from boarhounds and other large hunting dogs. Known for its size, which is attributed to a weight of up to 200 pounds, Great Danes have great strength. Despite this, they are known to be gentle dogs. But, due to their strength, they can be dangerous if they are not socialized, resulting in great harm.

The pit bull is perhaps the most well-known breed on this list, with a reputation for being both unpredictable and aggressive. This can even be the case against its family. Some states have either limited ownership of the Pit Bull, or flat out banned them. The Pit Bull was bred to fight, due to its power, ferocity, and willingness to attack. The majority of deadly dog attacks on individuals, from their early 20s to mid-50s are caused by pit bulls.

The Rottweiler was developed for exceptional strength and both herding and guarding tendencies. One thing about a Rottweiler is that if it senses its family is in danger or an outsider is in its territory, the breed is notorious for acting aggressively. In the U.S. Rottweilers are the second most often breed responsible for dog attacks.