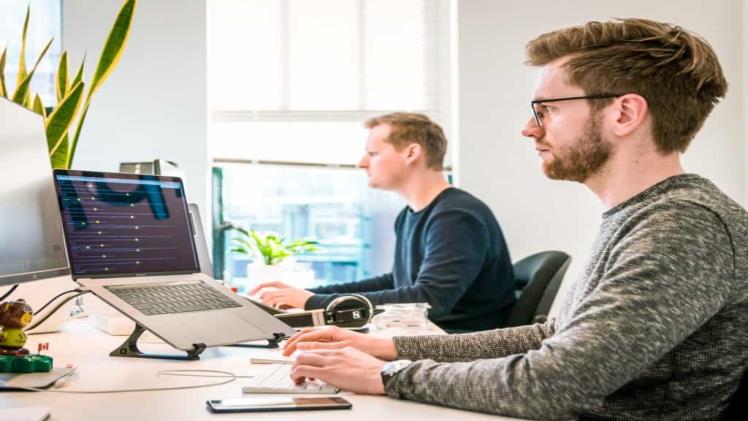 New York City is home to the NASDAQ and New York Stock Exchange and also is one of the largest economic markets of the U.S. The city is a hub for many industries including technology, fashion, health care, advertising, real estate, publishing, and tourism, etc. Though tourism is one significant industry of the city, it also welcomes many international students every year. New York City provides ample employment opportunities to its residents and also to new and young professionals. New day professionals dream of working in one of the top-rated companies situated on Wall Street, Manhattan.

Manhattan is the most popular borough of New York City out of five and four others include Queens, The Bronx, Brooklyn, and State Island. Though Manhattan is known for its expensive cost of living, it has the largest number of offices that offer employment to many people. The real estate market of Manhattan is ever-growing but currently, sale rates are rising and rents are stabilized somehow.

Before you start looking for NYC movers to pack and move your stuff, it is a better idea to know the scope of your chosen industry in the city. New York City is full of career opportunities in industries like fashion, banking, wholesale trades, cybersecurity, creative and applied tech, food retail and manufacturing, and industrial occupations, etc. Local financial security firms decide the future of almost all New Yorkers’ wages. While there is a decline in the education-related jobs in New York, there are many other industries that are adding more jobs to their sector. Information, manufacturing, hospitality, retail, and business services are the sectors that are welcoming new talent in their industry and are encouraging the experienced. Overall, the employment rate in New York is quite satisfying and people are moving to the city like ever.

Stock traders and financial professionals get the highest pay packages that are almost double that of many other reputable private-sector employees. Some of the other highest paying job profiles in the city are Human Resources Managers, Clinical Pharmacist, Solutions Architect, Data Scientists, Professor, and not to forget Software developers.

By now, you might have got an idea of the scope of your chosen industry in New York City. So, next, you should concentrate on learning about the cost of living and quality of life in your dream city. Let’s discuss some key points related to life in New York in general.

Manhattan is one of the most expensive places in the U.S. Though you can expect to get a high-paying job, Manhattan is vividly expensive too. Housing, health care, groceries, and utilities, everything in Manhattan is above the national average. While transportation expenses are also very high, you can save money by using public transport. Ditching your own vehicle when in Manhattan will be a money-saving and smart idea. If you get a job in Manhattan, it is wise to rent a house in the outskirts of the city and the city itself is very costly. Other boroughs of New York are much cheaper than Manhattan and using public transport will save you a lot of money.

When we talk about the quality of life, safety is the prime concern. Though New York had reported maximum crimes in the 1980s and 1990s, the local government and city officials have worked really hard on making the city a safe place for one and all. And once you know that a city is a safe place, next comes the entertainment part of the city. We all know that New York is known as one of the most glamorous cities in the U.S. several recreational and fun activities in New York keep its residents entertained. The city comprises many museums and New Yorkers have this deep urge for visual art and performing arts. The Museum of Modern Art and the Metropolitan Museum of Art are two visual art centers there. There are many renowned professional theaters in the city including the Lincoln Center for Performing Arts and Broadway Theater District. Some other performing arts venues include the Metropolitan Opera, the New York City Ballet and Jazz, Carnegie Hall, and the Brooklyn Academy of Music.

If you are moving to New York City with family, make sure you research enough about the education system of the city. While there are more than 1,800 public schools in New York that are run by the Department of Education of New York, there are plenty of options for public schools too. If you want to save money then public schools of New York will be a better choice as they are known for high education standards with no fee.