Fans and Footballers alike have so much to enjoy in the sport. Fans have the excitement of the game and the fun of betting in this Bet365 review. Players are getting to play the sport they love, train with the world’s best players, and receive more than healthy reimbursement for the pleasure of doing so, but the world’s best job does not come without its risks. Football, especially for those playing in the world’s top leagues, relies on players being in tip-top condition. Even a slight fall in fitness levels or a small injury can be enough to end a career. However, there are stories from around the leagues that tell of amazing – seemingly superhuman – comebacks from injuries and illnesses that would leave the us ‘normal people’ without hope and mobility. Join us as we take a look at four footballers who made epic comebacks after injury or illness.

Many fans of football will recognise the first name in our list and know something of this man’s spectacular struggle with cancer. Whilst on Newcastle’s books the Argentine was diagnosed with testicular cancer. It looked to many as if his career would come to an end and that football would lose a great player to a cruel illness. However, after undergoing surgery to have one of his testicles removed, and recovering from the cancer that he had kept a secret after his initial diagnosis, Gutierez made it back to the pitch and to a warm welcome from footballing fans around the world.

The young Welshman clearly had a sparkling career ahead of his as he burst onto the scene as a youngster. There are not many out there who are likely to forget the horrible injury he suffered after a tackle by Ryan Shawcross. With a badly broken leg, it looked like the young man’s career was over before it ever really got the chance to get started. The footballing world mourned what looked set to be a waste of footballing talent. However, after almost a year out, surgery and extensive rehabilitation, the Welshman surprised everyone as he took to the field once more and became an important factor in Arsenal’s 2013/14 campaign.

Cisse has broken his leg three times during his career, and has come back each time to continue playing football. Many will remember the sickening double break that he endured whilst playing for Liverpool against Blackburn. His foot got stuck in the turf and caused an injury so severe that many thought that they would not see him on a football pitch again. He later revealed that he came close to losing his whole foot as a result of the injury.

Due to the fact his career was so intense and so successful, it is often forgotten that Maradona spent time out of the game with a serious injury. In 1983, the ‘Butcher of Bilbao’, Andoni Goikoetxea lunged in with a horrific tackle that could have ended the career of one of the greatest footballers the world has ever seen. Described as sounding like a piece of wood splintering, the leg break kept Maragone out of the game for almost a year. 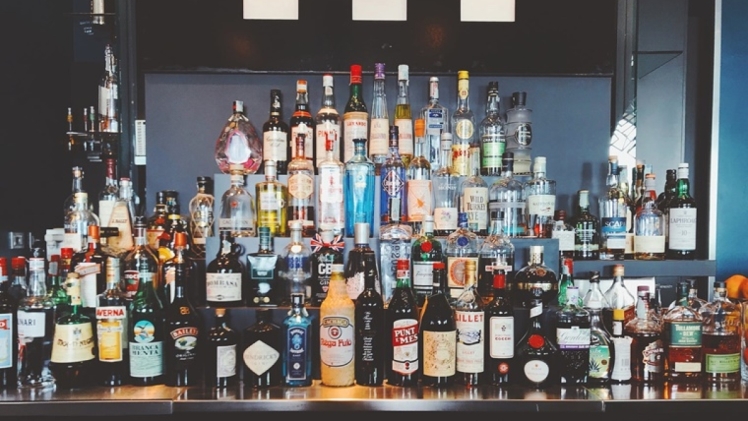 What You Should Know When Buying Alcohol Online 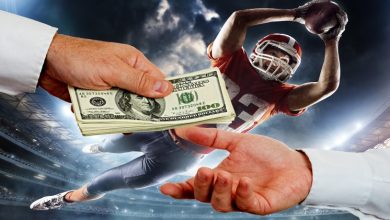 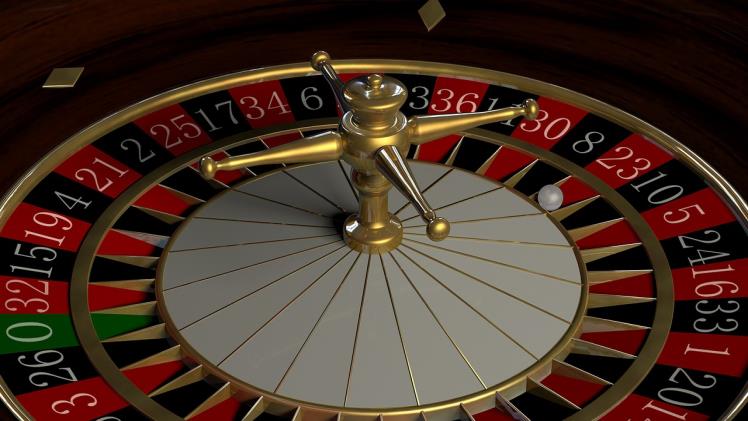 Enjoy the Most Popular Casino Games At B9Casino 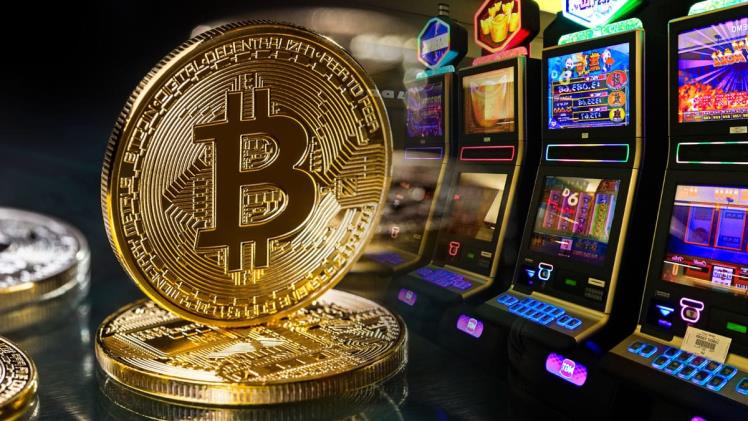 Should I use Ethereum for online slot?