A sad truth is that 54% of American adults suffer from abdominal obesity (otherwise known as belly fat). This, of course, is a serious health risk, but shedding pounds isn’t so easy. Many with excess abdominal fat try out new diets and exercise routines that are touted as perfect remedies, but unfortunately, weight is often too stubborn to be shed.

Especially in this digital COVID age, where everyone has to stay home and video call into work, people are becoming better acquainted with how they look, and many are noticing some of their more glaring flaws. It’s no surprise, then, that millions are looking for ways to get their dream body before summer arrives.

Usually, people trying to lose weight are told to exercise, but this is much easier said than done. Working out is tough — there are thousands of regimens out there, each targeting different areas of the body to varying degrees of success. Beyond this, maintaining results requires a strict routine that demands time and resources not everyone has. Depending on how rigorous of a plan you choose, most can expect to see noticeable changes within 3-5 months.

Eating less is another possible solution. The less you eat, the fewer calories you need to burn off; over time, this leads to fat loss. It is no secret, however, that American portion sizes have ballooned over time. Over the span of 20 years, the average hamburger has grown from 4.5 oz to 8 oz; the average bagel has gotten 2 times larger in diameter; and the average soda serving has shot up from 6.5 oz to 20 oz. There are, of course, so many temptations when dieting, as well as a lot of potential mistakes to be made, but when it’s done right, you should expect to lose about 1-3 pounds in the first week. Healthline has a fantastic list of 25 tips that everyone attempting to diet should know.

Not everyone wants, or is able, to wait very long for significant weight loss. So, many turn to surgical alternatives such as liposuction, a procedure that has been around since 1975. In its barest form, liposuction removes fat cells by directly suctioning them out of the body. Unfortunately, this procedure is not a permanent solution to weight loss, and patients must take further steps to keep the fat from returning. Since liposuction is a form of surgery, it requires a 2-5 week recovery time, and it can leave permanent scars, but the use of incisions and cannulas does allow a significant amount of fat to be removed. Much like working out, it will take months for results to be noticeable, which may be disheartening to hear, but liposuction does spare patients the time and effort it takes to exercise.

Not everyone is willing to go under the knife, but the good news is that patients can opt for non-surgical procedures such as CoolSculpting, a cryolipolysis treatment released by ZELTIQ in 2008. Cryolipolysis is the process of using cold temperatures to destroy fat. CoolSculpting uses a special tool that clamps to the body and freezes away fat cells, and because it is a non-surgical and non-invasive treatment, there is little to no recovery time, meaning patients can immediately return to normal daily activities. Over the course of a few weeks, the body will naturally filter out the dead cells. As with other fat-removal procedures, it is recommended that the patient lead a healthier lifestyle to maintain their results, so consider CoolSculpting a stepping stone to a more active existence.

Another product developed by ZELTIQ, CoolTone, works wonders when combined with CoolSculpting. Unlike CoolSculpting, CoolTone device uses MMS (Magnetic Muscle Stimulation) technology to make the muscles rapidly contract and flex. This builds, tones, and strengthens the targeted areas. When used together, CoolSculpting and CoolTone can produce a summer body that would normally come out of months of hard work at the gym. 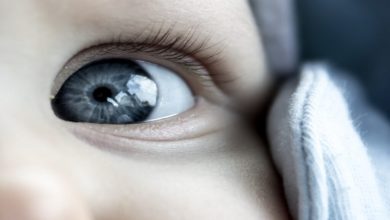 What Are The Different Types Of Glaucoma? 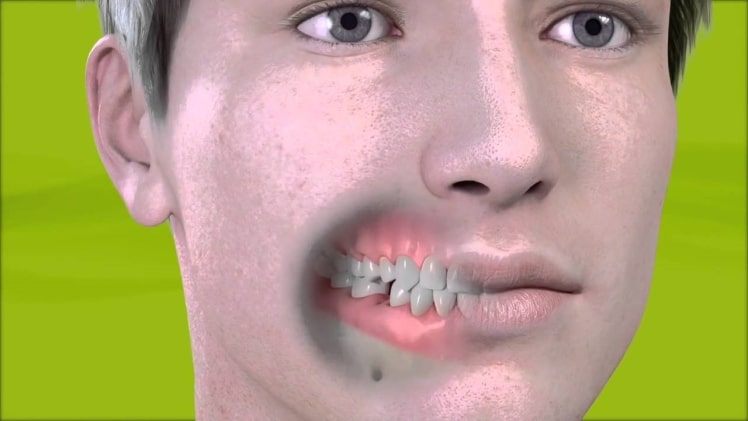 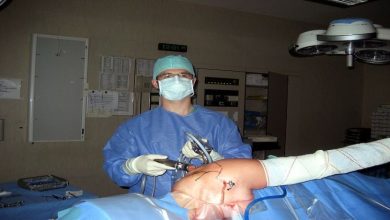 When Do You Need Arthroscopic Shoulder Surgery? 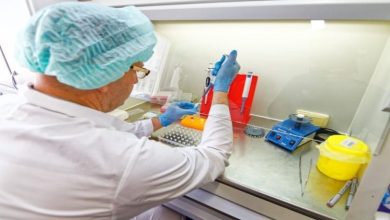 Struggling with an Autoimmune Disorder? Plasmapheresis Could Be the Answer