How Sports Broadcasting Is Changing in the Internet Age 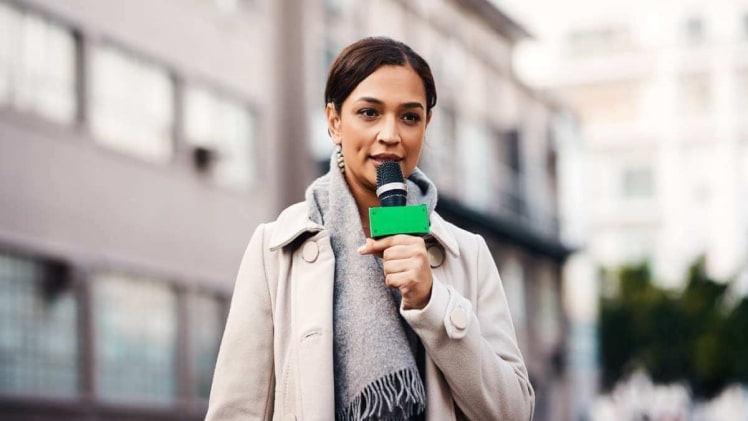 The impact of digital transformation on the sports industry has several implications for sports organizations and their fans. OTT media platforms are becoming increasingly accessible and affordable, giving users the option to watch their favorite teams on any device. As a result, the industry can now better leverage its digital assets. By creating and mastering digital content across multiple channels, broadcasters can maximize their reach and increase their profits. In addition to boosting viewership, digital optimization will also increase the amount of content available.

Traditional sports broadcasters are used to having exclusive rights to premium live sporting events. BT and Sky are the primary UK broadcasters of football. Globalisation and increased high-speed internet connectivity have all contributed to the shift to online-streaming. New online-streaming services such as Netflix, Amazon Prime Video and DAZN have also disrupted the traditional broadcasting industry. Almost half of UK households have already signed up for Amazon Prime Video.

Impact of AR and VR technologies

Augmented reality (AR) is fast becoming a popular way to experience and enjoy sporting events. It is being used to enhance broadcast coverage, increase fan engagement and e-commerce interactions, and even train athletes. The potential for this emerging technology is endless. Here are some applications for sports broadcasting:

AR helps new viewers to understand the game and identify players. It is also useful for seasoned viewers to understand the game as it unfolds by offering deeper stats and comparisons of players. Moreover, it is possible to offer interactivity between viewers with differing levels of understanding, which is key for live broadcasts. Several sports are already experimenting with AR and VR technology. Moreover, online broadcasters could use this technology to stand out from competitors.