Know About the Different Types of Sets and Their Symbols 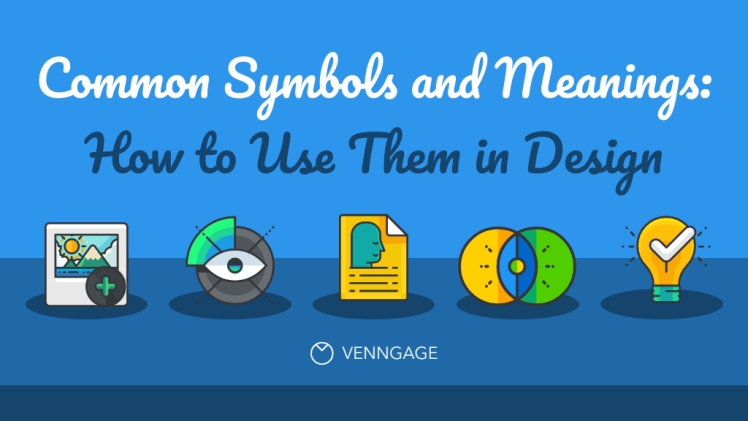 In Set Theory, we study sets and their properties, which is a field of mathematics. A set is a collection of things or a group of objects that are all together. Objects in a set are often referred to as “elements” or “members.” A cricket team, for example, has a set of players.

This collection is limited since there are only 11 players on a cricket team at any one moment. The set of English vowels is another example of a finite set, and a set of natural numbers, whole numbers, and so on are examples of sets containing infinite members.

The Origin of Set Theory

German mathematician Georg Cantor (1845-1918) is credited with coining the term ‘Set Theory’ or ‘Theory of Sets’. In his study on “Problems on Trigonometric Series,” he came upon sets, which have since grown to be one of the most basic ideas in the field of math. Many additional topics are difficult to explain if you don’t have a basic knowledge of sets. Therefore, let’s know about sets and types of sets in this article.

According to the introduction, a set is an organised group of items or people. The number of rivers in India, the number of colours in a rainbow, and so on are all sets.

Consider a real-world example to grasp the concept of sets. Nivy decided to keep track of the restaurants she passed while driving to school from her house. The following restaurants were listed in the order they appeared on the list:

The list you just read is made up of a variety of different things. Moreover, it’s well-detailed. Whether an item is well-defined means anybody can identify if it belongs to the collection or not. On the other hand, restaurants don’t fall within this group, and a set is a collection of items that are well specified.

Elements of a set are the names given to the items that make up a set. The number of elements in a set can be either finite or infinite. Nivy was returning from school and wanted to double-check the list she had created earlier.

She wrote the list in the same sequence as before, following the order of arrival of the eateries. The following items have been added to the list:

This, on the other hand, is a new list. It seems to be a separate set, though. No, this is not true. Because sets don’t care about elemental order, this set is still valid.

There are two methods to express sets:

The set items are stated in roster form, with commas separating them and curly brackets enclosing them.

You may use the roster form to express a collection that includes the leap years from 1995 to 2015.

Ascending order is now used for the components included inside the braces. The order doesn’t have to be descending; it might be arbitrary. A set represented by a Roster Form makes no difference in what order the elements appear in.

Additionally, while presenting the sets, the concept of diversity is omitted entirely. For instance, if

A set of all the letters in the word ADDRESS would be represented as a Roster set.

As you can see from the list above: A-D-D-R-E-S

All the pieces in a set builder form share a single attribute. Objects that aren’t part of the set can’t use this attribute.

A set S is represented as follows if all of its components are even prime numbers:

The prime number x is equal to S.

where ‘x’ is a symbol used to denote the element being described.

” denotes ‘the collection of all.'”

Even though perfect squares 4, 9, and 121 are all two-digit numbers, they are not included in the set F since it is confined to two-digit squares.

There are several kinds of sets.

Elements or categories of elements are used to categorise the sets further. The basic set theory includes types of Sets, including:

Infinite set: There are only a limited number of components.

Symbols from the Theory of Sets:

Numerous symbols are accepted for common sets. The following is a list of some of them:

Calculations based on set theory principles:

It’s easy to see that when A and B are disjoint sets, the answer to this equation is n(AB).

Set operations that are often utilised include:

The associativity and commutativity characteristics of operations like union and intersection in set theory are analogous to addition and multiplication in algebra. This is also true for unions and intersections. Click here websflow.net

You may describe a mathematical idea known as a function using sets. Mathematical models are used to create, analyse, and solve everything you see in the world.

What prerequisites do most medical schools have in the Caribbean?