Movies to watch for free on the internet 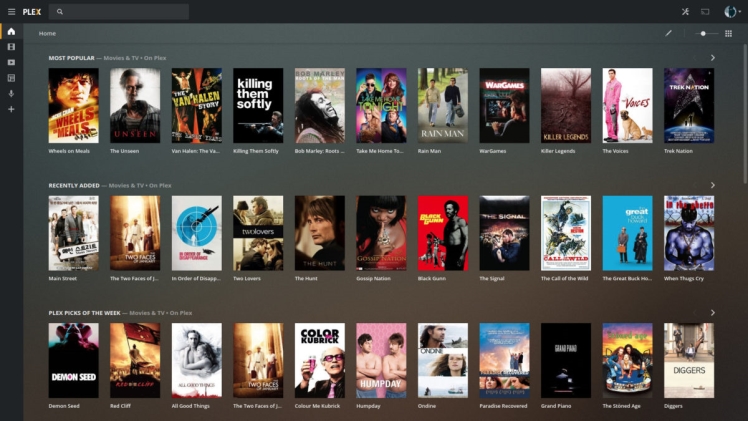 As the lockdown begins in France, there are plenty of free movies available online to clear your mind.

Since this Tuesday March 17 at noon, France has gone into almost total confinement , following strong announcements from the President of the Republic last night. Many French people will spend the vast majority of their time at home, for a minimum of 15 days. And, among the possible entertainments to occupy this time, the cinema takes a significant place. Since the cinemas are closed , at least, until April 15, it is towards television and the Net that it is necessary to turn to satisfy its thirst for films. Canal + hit hard yesterday by announcing to make its channels available to everyone , regardless of the box used. What to draw from its very rich catalog of recent films like The Lion King, Aladdin or Godzilla 2 , currently or soon to be broadcast on the channels of the Canal group. For its part, the Orange group is opening the broadcasting to its subscribers of several channels including the OCS package, which is also well supplied with old and recent feature films .

On the Net, it is also possible to discover films without spending a single penny and above all legally! The Open Culture site has compiled a list of over 1,150 films available online, free of charge and legally, hosted on YouTube, Vimeo or the Internet Archive. These are mostly films that have fallen into the public domain but also short films by great filmmakers such as Tim Burton , David Lynch or Quentin Tarantino . More surprisingly, we also find classics like Charade (1963) with Cary Grant and Audrey Hepburn, The Friday Lady (1940) still with Cary Grant, The Jungle Book (1942) in Zoltan Korda’s version, M le maudit (1931) by Fritz Lang or the first version of A Star Is Born (1937), produced 80 years before that of Lady Gaga and Bradley Cooper . 16 films from Alfred Hitchcock’s English period and over 60 Charlie Chaplin short films are also available, as well as a precious rarity: Fear and Desire (1953), the very first feature film by Stanley Kubrick . The entire list is available on the Open Culture site .

Other movies to watch for free

The Archive.org site has also for several years been archiving films available for free on the web . In all, more than 6,500 links are listed: there are many short and feature films in common with the list of the Open Culture site but it also contains a few additional films including Night of the Living Dead (1968), the classic zombie movie classics, Battleship Potemkin (1925) or Nosferatu (1922).

In Italy, the Cinémathèque de Milan has decided to make its catalog of 500 films freely available on its site, to offer an alternative to its citizens, also hard hit by the COVID-19 pandemic. For non-Italian speakers, no problem, many are silent films, some of which are by Chaplin or George Méliès. To access it, all you have to do is create an account on the cinetecamilano.it site, then enter the Biblioteca / Videoteca tab and finally click on Accedi al catalogo, located on the right of the screen. The catalog is accessible in all countries.