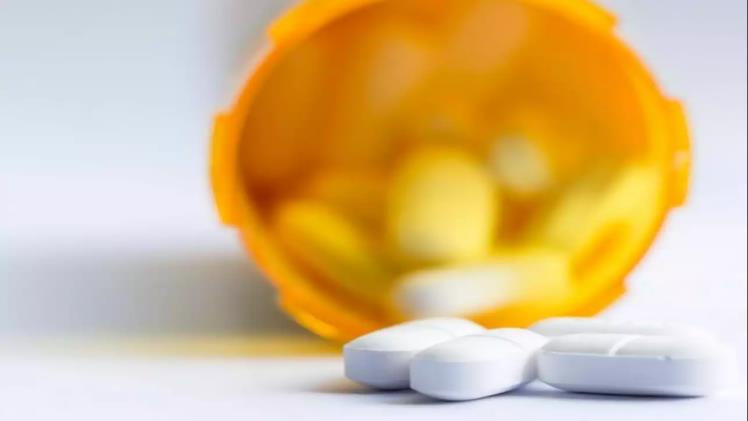 Drug addiction is a terrible disease in our society. Particularly heavy drugs can enslave a person’s will in a few weeks. Moreover, they can subjugate him as no hypnotist or psychologist can. This problem is fought in many countries, and Canada is no exception. According to the latest announcement by the country’s Prime Minister, about 1,800 people have died since the beginning of 2022 from overdoses. That’s an awful number. What can be done about it?

In recent years, members of Canada’s medical community have expressed the view that measures introduced by the government to combat the pandemic of a new coronavirus infection have led to a spike in drug overdose deaths. Members of the medical community believe several factors have contributed to the situation, such as physical isolation, limited access to drug treatment services, the reallocation of healthcare resources to COVID-19 treatment, and financial support measures for the unemployed.

Moreover, many experts believe that the Canadian government’s introduction in March 2020 of a monthly emergency allowance of 2,000 Canadian dollars ($1,500) each was a key factor in the increased number of deaths. That is, to those who found themselves out of work during the pandemic. Through this measure, many drug addicts received “easy” money. As a result, they immediately spent it on drugs. This situation is not unique to this region. In general, the pandemic has affected the distribution of time, finances, and human perception. Therefore, given many factors, the government began to deal with the issue in more detail.

What are the consequences of drug consumption?

The use of drugs degrades a person. These signs can be seen, both internally and externally, by a person’s appearance. Memory is disturbed, and abstract thinking and mental abilities suffer. Heart disease develops. There is a risk of impotence and infertility. These and many other aspects are consequences of a person’s poor choices. Drugs have a deleterious effect on both the physical and psychological state of a person. And this is already difficult to correct. This needs to be understood.

Unfortunately, many countries, including Canada, have negative statistics in this direction. Whatever the causes of drug addiction, it will always lead to a gross disruption of all bodily functions and personal degradation. People make their own decisions. Although there are external factors that push them to do so. Moreover, the low level of control and the high number of shadow sales of goods, contribute to the wrong actions. So there is a need to prevent such scenarios and outcomes in advance.

Safe drug use as an option to counteract an overdose

Many experts have commented on allowing the purchase of small doses of narcotics to prevent shady purchases and overdoses. Such a proposal, so far, has no support, as it is at odds with all the legislative regulations. Moreover, from a biological point of view, if you start doing this, you can harm your body. It is unlikely that doctors will check people’s readings before they can try to buy even a small dose of banned drugs. Most parties and people in the legislative and executive branches of government are vehemently opposed.

There is no proper and reasonable explanation for such a decision. People who try to promote such an idea in most cases have only positive initiative. This is commendable. At the same time, it should be taken into account that the negatives are more often on the scales. At the same time, measures must be taken to reduce the death toll from such actions. Man is created in such a way that when he wants something and it is forbidden, he wants it twice as much. This kind of behavior will not lead to anything good.

Today’s reality is that you can buy medicine even on the Internet. Sites such as Canada Drugs offer a wide range of products that help people. If your doctor has prescribed certain medications, they can easily be ordered online and delivered to your home. There is no problem here. At the same time, some restrictions prevent you from legally selling hard drugs. This helps keep ordinary citizens safe from outside influences as much as possible. Moreover, there is a certain amount of control, both on the part of business and government. All the data, information, and so on is officially online.

It can be seen and checked. In case there are doubts, you can check the company. If a certain group of narcotic drugs is equated to basic drugs and recognized as such that can be used in small doses, likely, they will also begin to be sold in virtual pharmacies. Such sites always strive to provide better customer service and improve the quality of life of people in the region. Online shopping for such items is both admirable and dangerous. They bail people out, especially those who are seriously ill. At the same time, they can contribute to the distribution of drugs that are not quite right.

In summary, it should be noted that there is hardly anything good to be found in the use of drugs unless it is prescribed for therapeutic purposes. Unfortunately, people today take advantage of loopholes and opportunities, including financial ones, to buy and use illegal drugs. Full government control is needed to reduce the impact of addiction on the population.