Seabiscuit: The Horse That Revolutionised The World Of Racing 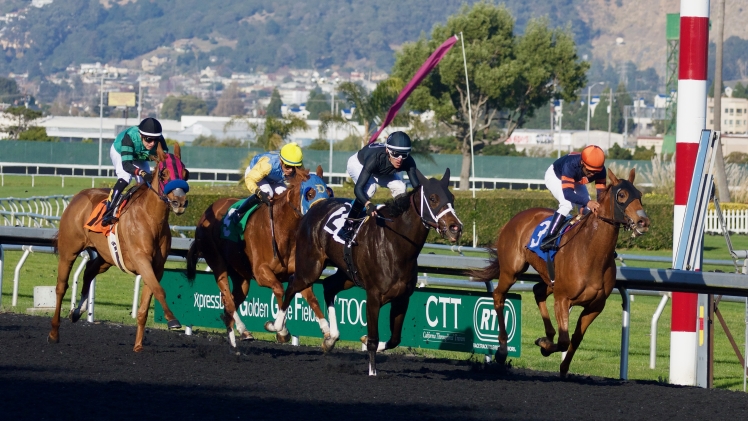 Seabiscuit was the American champion racehorse. This Thoroughbred horse rose to fame in the American horse racing sport by winning 33 out of 89 races. In addition, he became the all-time money-winning horse, accumulating a total of $437,730 over the six seasons (from 1935-1940), setting a record for American Thoroughbred horses at the time. However, despite these remarkable feats, this horse has overcome many challenges to solidify its place in the horse racing history books. Here is how Seabiscuit became the horse that revolutionised the world of racing.

Seabiscuit was foaled in Lexington, Kentucky, on the 23rd of May, 1933. He was the grandson of Man o’ War, a brilliant horse of great success in the 20th century. However, for a horse of such a powerful bloodline, Seabiscuit did not look like much. Unlike Man o’ War, Seabiscuit was a small light bay with poor conformation. His knees were bucked, which is a problem that usually causes horses to stumble often. In addition, he had long cannon bones, and he was small and skinny. Nothing about this horse seemed to make him as remarkable a racehorse as his grandfather.

Despite these physical challenges, Seabiscuit started his career at two years old. Since he was not an easy horse to train, the trainers thought it a good idea to enter him into as many races as possible. Out of his thirty-five races in this season, he eventually got his first win on his 18th. He went ahead to win four more. In the following season, his owners entered him into a claiming race. Seabiscuit won this race but was not claimed by anyone. Millionaire Charles S. Howard gave the horse a chance by seeing his potential, training and investing in him. By 1937, the once losing horse became a consistent winner.

The consecutive success of Seabiscuit led to the ultimate race between this successful four-year-old and War Admiral, the leading three-year-old. Unfortunately, the first attempt failed due to poor weather conditions. Luckily, the second attempt was a good idea for the competition for the top money winner of 1937. Eventually, Seabiscuit emerged as the winner (imagine the profitable bets that horse racing fans would have made if lucky 15 multiple tips were easily accessible at the time!). Seabiscuit made a total of $168,580 while War Admiral made $166,500. It was the first time an older horse had defeated a younger one.

Seabiscuit’s racing career came to an end in 1938, but his victory over War Admiral was unforgettable as it was unbelievable! This earned him the horse of the Year honours. In 1940, Seabiscuit retired as the highest money-winning racehorse. He died in 1947 as a stud who sired about 108 foals. In 1958 he was inducted into the National Museum of Racing’s Hall of Fame.

The story of Seabiscuit is a unique one as it illustrates how a horse thought not to achieve much overcame its challenges to achieve the impossible.