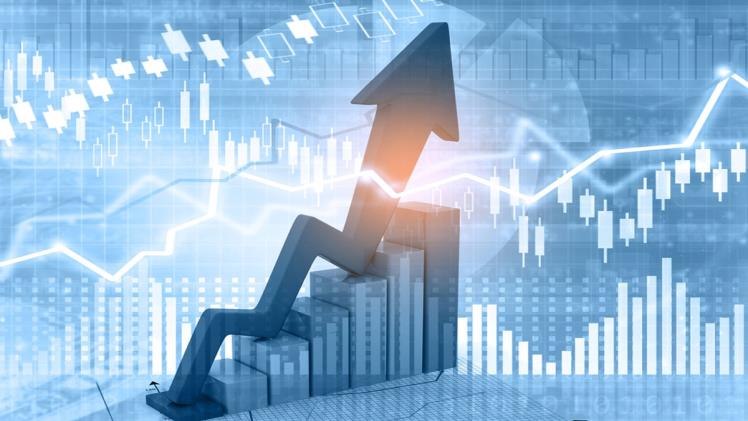 The Indian Economy is one of the world’s largest and fastest growing economies. The covid pandemic affects every country’s Economy irrespective of its size and nature, and the Indian Economy is no exception. Now, the Indian Economy is showing good signs of recovery and is successfully back in its original shape, i.e., pre-pandemic real GDP level. On May 31, 2022, provisional estimates of GDP were released according to them growth of real GDP in Financial Year 2021-22 is 1.5% higher than real

With the sign of significant growth Indian Economy has become the sixth-largest Economy in the world with a massive GDP size of $3.1 trillion. According to the economic survey done in FY 2021-2022; it is further likely to grow at the rate of 8.5 to 8.7%. Regarding the billionaire’s count, India comes in the third position with the count of 237, and the first and second position has been captured by the United States and China with the count of 724 and 698 billionaires, respectively.In surveys and on paper, the Indian Economy is performing well, but many economists criticize the Indian Economy due to its poor performance in terms of per capita income.Also, significantly fewer people pay income tax in India, which is also not a good sign. Finance Minister Nirmala Sitaram mentioned in the written replay given to Rajya Sabha that in Assessment Year 2020-21, which is relevant to the financial year 2019-20, 8,13,22,263 people have paid income tax in the country. These figures are shocking for a country like India. Which is the world’s second most populated country with a population of more than 1.3 billion. Despite these challenges the Indian Economy survived and is now successfully back on track.

Indian Economy is majority dependent on demand, i.e., it is a demand-driven Economy, more than 70% of the country’s economic activity is driven by investment and consumption. After the significant shock from the covid-19 pandemic, the Indian Economy is in a recovering state; for successful recovery, various sectors of the Economy have made investments and developments. The World Bank suggests that India shall continue fixing inequality and, at the same time, the launch of growth-oriented policies is necessary for the betterment of the Economy. Because of prioritizing this, India has recently witnessed numerous developments, and we are mentioning some of them below.

We hope that you enjoy reading this article and you have found the desired information which you were looking for. If you have any queries feel free to ping me in the comment section.