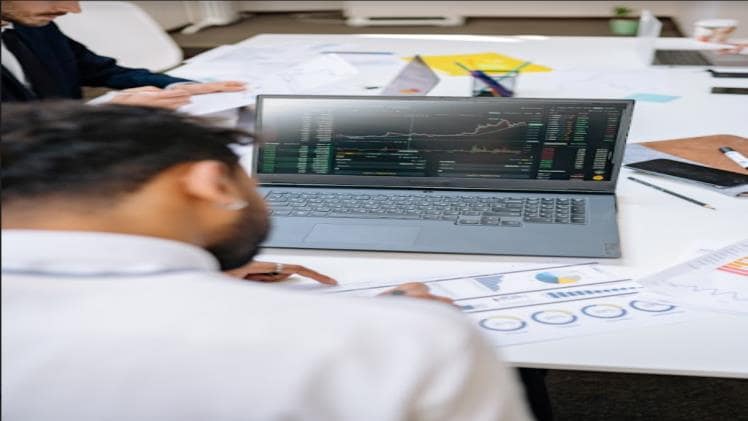 If you operate a business or are planning to; there are business and financial concepts you need to understand, one of which is “franking dividends”. Or maybe it’s even possible you have already received franking dividends without knowing how it works or how it was calculated.

Most people who are already familiar with the terrains of the Australian stock markets will not find this term strange. In this article, we aim t discuss what franking dividends are, how they work, and whatnot.

First introduced in 1987, the Australian Government implemented the franking dividends to avoid or stop the double taxation of some companies’ profits. Just before the implementation of this, companies and their shareholders suffered double taxation by the Government. How? A company’s income will be taxed first, and then even the shareholder’s dividends would be taxed too. Let’s break it down further.

Let’s imagine you are a shareholder of a company whose income was subjected to a 30% tax. As you know most shareholders, are entitled to have a share of the profits a company makes. Now, if the dividend you received has already been taxed, there will be no need to pay tax the second time. This dividend is said to be a “fully franked” dividend.

How do they work?

Let’s imagine you own a share in company ABC, you’ll be paid franking dividends if they have already paid tax and decided to pay their shareholders dividends.

You will now receive a tax credit based on the value of the franking credit. This franking credit achieves to balance against any money you’ve received. Remember, your personal income rate will always be considerably lower than the tax company ABC pays (the flat rate for tax of a big company is usually 30%).

You will be reimbursed with the monetary difference between your tax rate and the tax paid on the dividend received. In this way, you get a tax rebate and income from that franked dividends.

How frank dividends are calculated

The formula for calculating franking dividends is

However, many factors are also considered such as your personal tax rate, and the tax rate of the company you own shares with.

Let’s imagine you received $100 (fully franked dividend) from company ABC which pays a corporate tax rate of 30%. How will franking credit be calculated? It’s quite easy.

$43 is the franking credit. When you add it to the original $100, you have $143. This is what you will declare as taxable income despite the tax applying to the $100 only.

This is what franking dividends is all about.