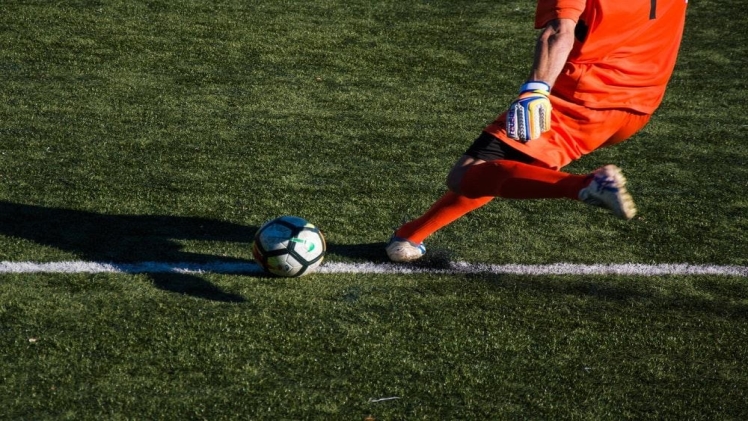 What does it mean when a football club “wins the treble?” For fans, success in football is only marked by the silverware lifted at the end of the year. Some teams in history have gone out and won it all in a single year, and they are said to have completed the treble.

What is a Treble in Football?

A club ‘completes a treble’ when it lifts the domestic league title, the domestic cup, and a European Cup in the same season. Let’s take a closer look at what that truly means.

Across the world, football clubs compete in various tournaments. All franchises compete in their own domestic leagues, which usually comprises 18-20 teams. Only clubs from within the country are allowed to participate in it.

In the league format, the team with the highest number of points lifts the league title at the end of the season. That is marked when all possible matchups have been played.

Mostly across Europe, domestic leagues have 38 matchdays or 38 games per team. But, Germany is an exception. In the German Bundesliga, 34 matches are played since the competition comprises only 18 teams.

League football is contested in tiers. The top tier, or first tier, holds the best teams in the country. And winning the domestic league is one piece of the treble. Check out the bet365 link to place your bets throughout the league.

Every country has its own version of the domestic cup. It is a knockout competition, where any and all teams registered in any tier can participate. This competition takes place throughout the season and is often contested in a single-leg fixture. Here are different the different versions of the cup competition in the top five leagues in Europe:

In England, due to the presence of two officiating bodies, there are two domestic cup competitions. One of them is the FA Cup and the other is the EFL Cup, also known as the Carabao Cup. In any country, winning the domestic cup is the second piece of the treble.

Every season, a set number of teams get to participate in one of three tiers of European football. The first being the Champions League, followed by the Europa League, and now, the inaugural Europa Conference League. 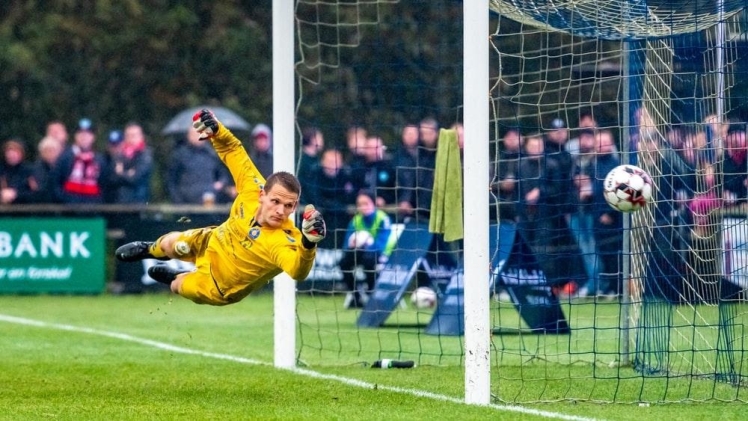 All three competitions are held in a hybrid format. They start out as group stages and then progress into a knockout tournament contested over two legs except for the final. Winning any one of the three European titles is the third and final piece of the treble.

Have a look at the best goalkeepers ahead of the FIFA World Cup 2022.

Which Teams Have Won It?

There have only ever been six instances of teams winning the treble, and two teams have gone out and done it twice. Here is the list of teams to have won the treble since the Champions League began:

Both Blaugrana teams consisted of legends. The team was managed by Pep Guardiola in 2009, and by Luis Enrique in 2015. And without a doubt, the 2009 version of the team is hailed as the greatest football lineup to have ever played. The praise is due to the sheer beauty of their game and the success that came along with it.

The Bavarians lifted the treble only a year ago and did so in thumping fashion. They were unbeaten throughout the Champions League and neutralized everybody that came in their path. They did the same back in 2013, and many players from the first treble were part of the squad last season.

Jose Mourinho turned a team of past glories into treble winners in one of the most unlikely triumphs in football history. The season remains etched in fans’ memory, as they haven’t hit those heights since.

Arguably Sir Alex Ferguson’s most historic season, it was at this point that he became a club legend. United have since won the double one time, but haven’t come close to the treble as they did all those years ago.

Winning the treble is one of the most difficult things to do in football. But some clubs can say they did it more than once, and these are the historical names to have done so.