Who Are The Best Defenders In The 2021/22 Premier League? 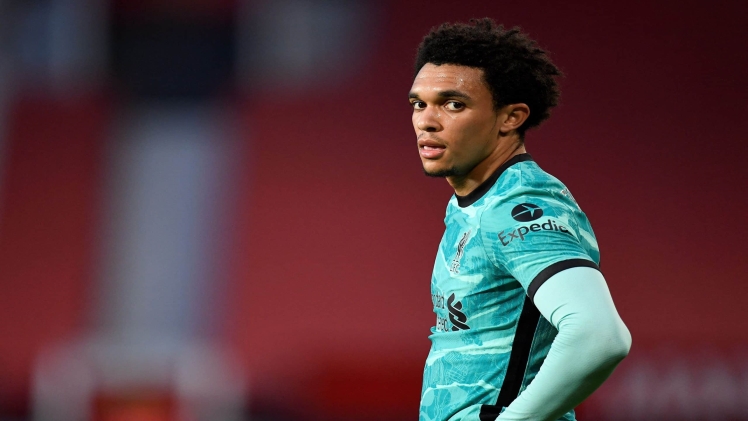 Defenders, and specifically centre-backs, are now amongst the most important cogs in a football team at the top of the English footballing pyramid. Almost every side now has a dominating leader in the heart of the defence that is expected to be versatile in a variety of skills and put the coach’s plans into effect on the pitch.

Virgil van Dijk arrived in the Premier League in September 2015, joining Ronald Koeman’s Southampton side from Celtic for a sizeable £13 million fee. It quickly became apparent throughout the Dutchman’s time on the south coast that he was a cut above the majority of his teammates and well worth a place amongst the league’s best, leading to a highly publicised transfer duel between Southampton, Liverpool and van Dijk.

The Dutchman was eventually picked up by Jurgen Klopp and co. in January 2018 for £75 million, a world record fee for a defender. Van Dijk made his debut in an FA Cup game against rivals Everton, becoming the first player since Bill White to score on his Liverpool debut in the Merseyside Derby.

Van Dijk’s impact on a Liverpool side that had previously been rife with defensive lapses was almost instant, with the defender being named in the 2018/19 Champions League Team of the Season, despite having only joined halfway through the tournament.

An ever-present for every minute of Liverpool’s victorious Premier League campaign in 2019/20, Virgil van Dijk is a physically powerful, technically diverse and assured figure in the backline, bringing with him a composed style of leadership that becomes infectious to those playing alongside him. After missing almost the entirety of the Reds’ last campaign, having van Dijk in the heart of the defence again will surely help propel Liverpool’s title credentials in the football betting odds.

Following their limp title defence across the 2019/20 season, where the defence was called into question plenty of times, Manchester City splashed a reported £61.64 million on Ruben Dias from Benfica, with Nicolas Otamendi also going the other way.

It was an acquisition that looked to be mirroring the blueprint laid by van Dijk and Liverpool, and the results quickly became apparent for all in the league to see.

Dias has so far managed to bring a similar level of composure and assurance in a City backline that has struggled for consistency since the retirement of Vincent Kompany in 2019, with the Portuguese defender also helping bring the best out of players like John Stones, who enjoyed arguably his best campaign with the Cityzens to date across the 2020/21 season.

Dias won the PFA Player of the Year award across the 2020/21 season, and appeared in over fifty games as City added the Carabao Cup and runners up finishes at the FA Cup and UEFA Champions League final to their Premier League title.

With four UEFA Champions League and a Fifa World Cup win under his belt, there is absolutely no denying the prestige and pedigree brought to the Premier League by Raphael Varane. The Frenchman is one of the modern greats of the game, blessed with a tremendous ability on the ball, a strong aerial ability and a good physical presence in the heart of the defence.

However, arguably the greatest asset Varane brings with him to the United team is a level of assurance and a hunger to compete for the biggest titles in club football, something that Red Devils teams of old have consistently struggled with.

There has been a noticeable gap in quality and prestige in the centre of defence for United over the past few seasons since the retirement of veterans such as Nemanja Vidic and Rio Ferdinand, so the acquisition of Raphael Varane immediately looks like one of the shrewdest buys of this year’s summer transfer window. The ability the Frenchman has on the ball especially answers a serious issue in the United defence, and could well prove to be the perfect piece of chemistry alongside Harry Maguire this season.