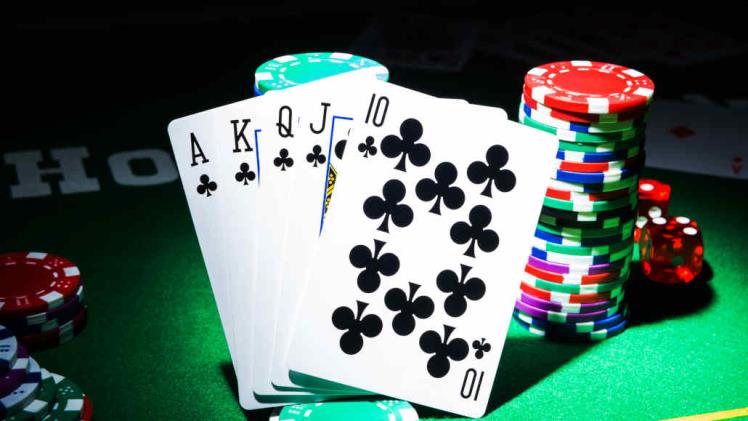 Unlike many other sports, ranking the most outstanding professional poker players might be challenging. Given the nature of the game, it could be challenging to determine what constitutes a successful poker player. Although their wins may be used to rate them, we believe that a strong poker player is defined by more than just their bankroll.

In light of this, we created a list of the top poker players. We took into account their character, accomplishments, and playing style. Please be aware that this is not an exhaustive list, and we don’t wish to denigrate any outstanding athletes that aren’t on it.

The best five poker players of all time are listed here, in no particular order.

Since Phil Ivey is one of the most well-known figures in poker and is especially famous for his skill in cash games, it isn’t easy to estimate how much money he has amassed throughout his career. He is well-known in the poker community for frequently participating in the $4,000/$8,000 mixed game at the Bellagio. His most notable cash game victory occurred when he defeated Texas millionaire Andy Beal head-to-head and won $16,000,000 over three days.

Because she is the all-time highest-paid female poker player, Vanessa Selbst is a significant name in the industry. She has risen to the top of a typically male-dominated game, winning approximately $12,000,000 in live tournament prizes throughout her career. In addition, she is the first woman to have ever held the top spot on the Global Poker Index. She has won three WSOP bracelets in her career, the most recent of which was in 2014.  One of those weird and unexpected events was witnessing her give up and start playing games other than Texas Hold’em. Fortunately for Vanessa’s supporters and the poker community as a whole, it appears that her “retirement” was short-lived. Selbst has returned after a brief absence and has switched her PokerStars sponsorship for WPT branding.

With almost $32,000,000 in career winnings, From a casual grinder to one of the top poker players in the world, Stephen Chidwick advanced quickly. Stephen began playing poker as a hobby when he was 16 years old, and it is said that he is still in the early phases of his profession. Stephen played in his first live competition at the European Poker Tour in Prague. He is among the best poker players in the world, thanks to his fantastic performance in various poker events. Chidwick likes to compete in live poker tournaments over those held online. Stephen Chidwick is a seasoned poker player from the United Kingdom. He was born in Deal, England, on May 10th, 1989.

Under the screen name “stevie444”, he began by participating in online MTT and S&G tournaments on PokerStars and Full Tilt. In 2008, he switched to live competitions. He has since amassed almost $37 million in live tournament winnings, making him Britain’s highest-ever live tournament earner. He also owns a 2019 $25K Pot Limit Omaha poker High Roller bracelet at the World Series of Poker.

There is a lot of talk about Fedor Holz. He made the decision to try playing online poker once he reached 18 in order to advance as rapidly as possible. He could see more clearly what he needed to improve on because he could play numerous tables at once. He went under the alias “CrownUpGuy” online. Fedor Holz gained some substantial wealth while playing online poker. Online poker undoubtedly assisted in the beginning of his career, but it wasn’t what gave him a name in the poker world. He was among the finest poker players in the world when he was 21 years old, and he presently occupies position four among the top live tournament competitors in the Global Poker Index. His overall earnings total over 32,550,000, and his live tournament winnings in December 2017 exceeded $26,700,000. He has received financial and non-financial honors, including the World Series of Poker.

Erik Seidel is among the poker record-holders and has many triumphs to his credit. In 1988, he faced off against Johnny Chan in the WSOP Main Event. Erik, a seasoned poker player, battles against younger players and wins the championships and medals. In addition, he has received honors and 8 WSOP bracelets, including induction into the Poker Hall of Fame. Seidel won the $5,000 Limit Holdem tournament in 1994, and in 1988, at the No Limit 2-7 Draw Game, he earned his fourth WSOP bracelet.